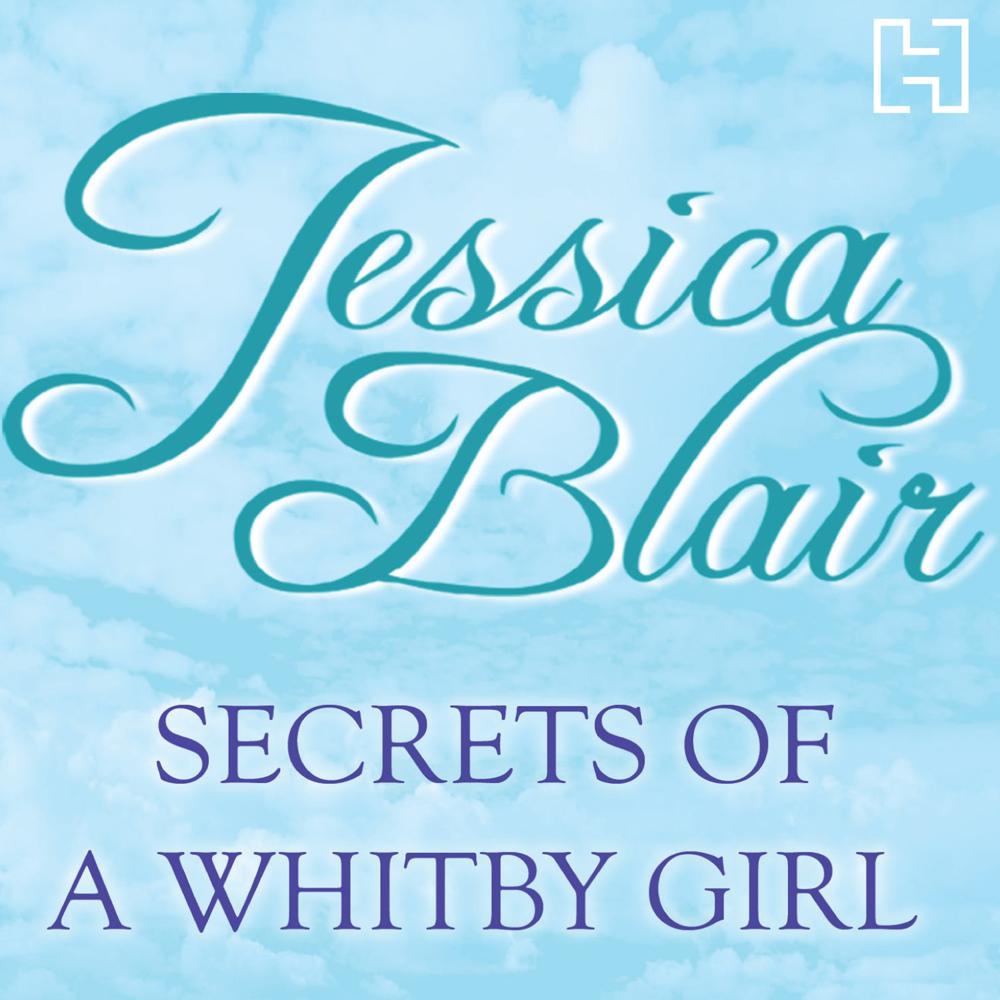 Secrets Of A Whitby Girl

Whitby 1901. Sarah Brook has kept diaries for most of her life. Now eighty-five and at the end of her own journey, she allows her favourite great-niece Esther to read them. But while full of Sarah’s thoughts and dreams, and family stories, the diaries also hold dark family secrets about the past, which are about to be exposed. . .

Whitby 1832. When their mother tragically dies, life changes dramatically for Sarah and her siblings. Arabella is ordered by their father to assume the domestic role – something she fears will destroy her hoped-for relationship with John Sharp, captain of her father’s whale ship, the Sea King. Little does she know that Harriet has an idea to ensure she doesn’t end up with a hard life like Arabella: she will ensnare John and marry him. Charley too has his own escape plan: determined to forge a life at sea against his father’s wishes, he stows away on the Sea King. But when tragedy strikes the Sea King in the Arctic the Brook family, and those near to them, are forced to make crucial assessments about their futures. . .