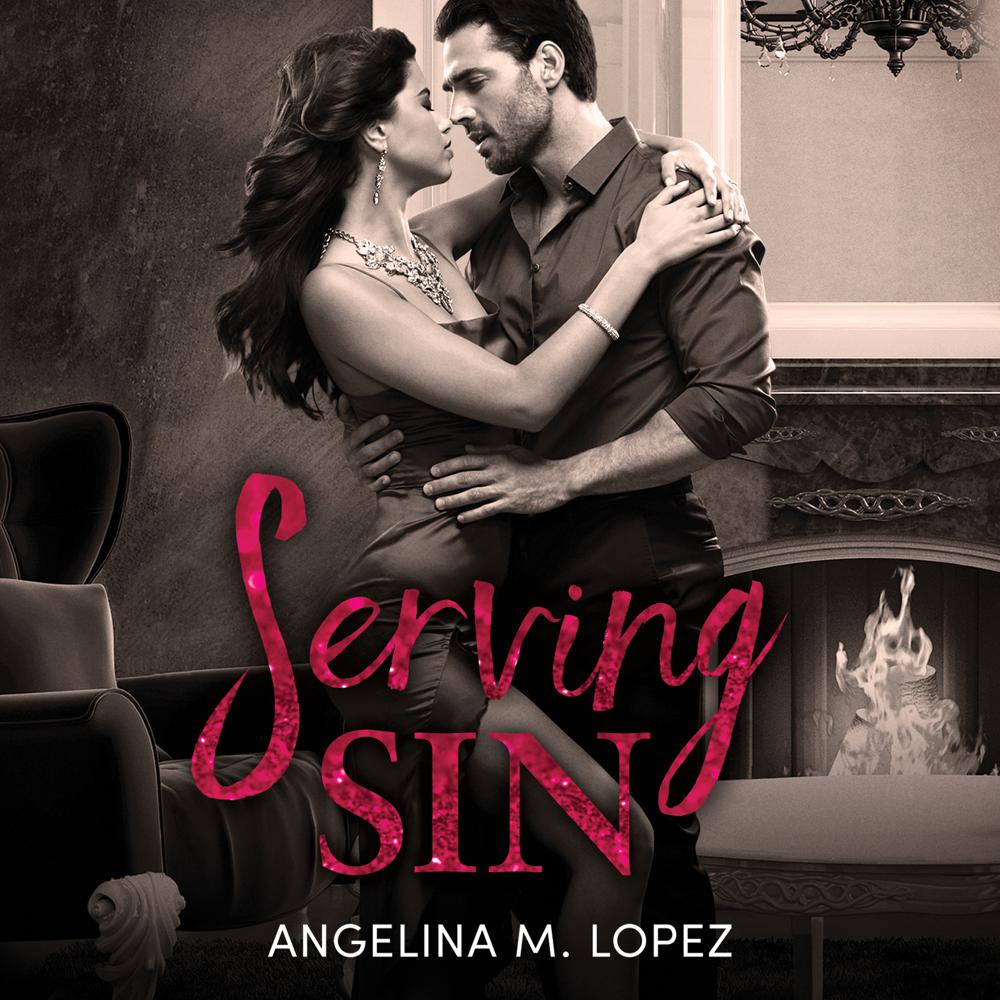 Thirteen years ago, decorated former Army Ranger Roman Sheppard rescued Mexican heiress Cenobia Trujillo from a shocking kidnapping that riveted the world. In the years since, Roman’s risen from his humble Texas roots: he is now the head of an elite security firm and the reluctant half prince of a glamorous wine-growing Spanish kingdom. And today, Cenobia—Cen—is finally in the CEO role she’s trained for her whole life. But serious growing threats against her are derailing a product launch that will change the Mexican industrial landscape forever. She’s done the hard work to recover from her kidnapping, but therapy hasn’t changed the fact that Roman Sheppard will forever represent safety in her mind. And his coming to Mexico will allow Cenobia to finally figure out if what she feels is a teenager’s daydream or a grown woman’s reality… But there’s a reason Roman has stayed a continent away. His mission is to save people. And nothing—not duty to family, not the mistakes of his past, and certainly not love—is going to get in his way. He’ll go to Mexico. He’ll help Cen. He’ll keep her safe. What he won’t allow himself to do? Desire her. He won’t allow her to become his sweet Cen.