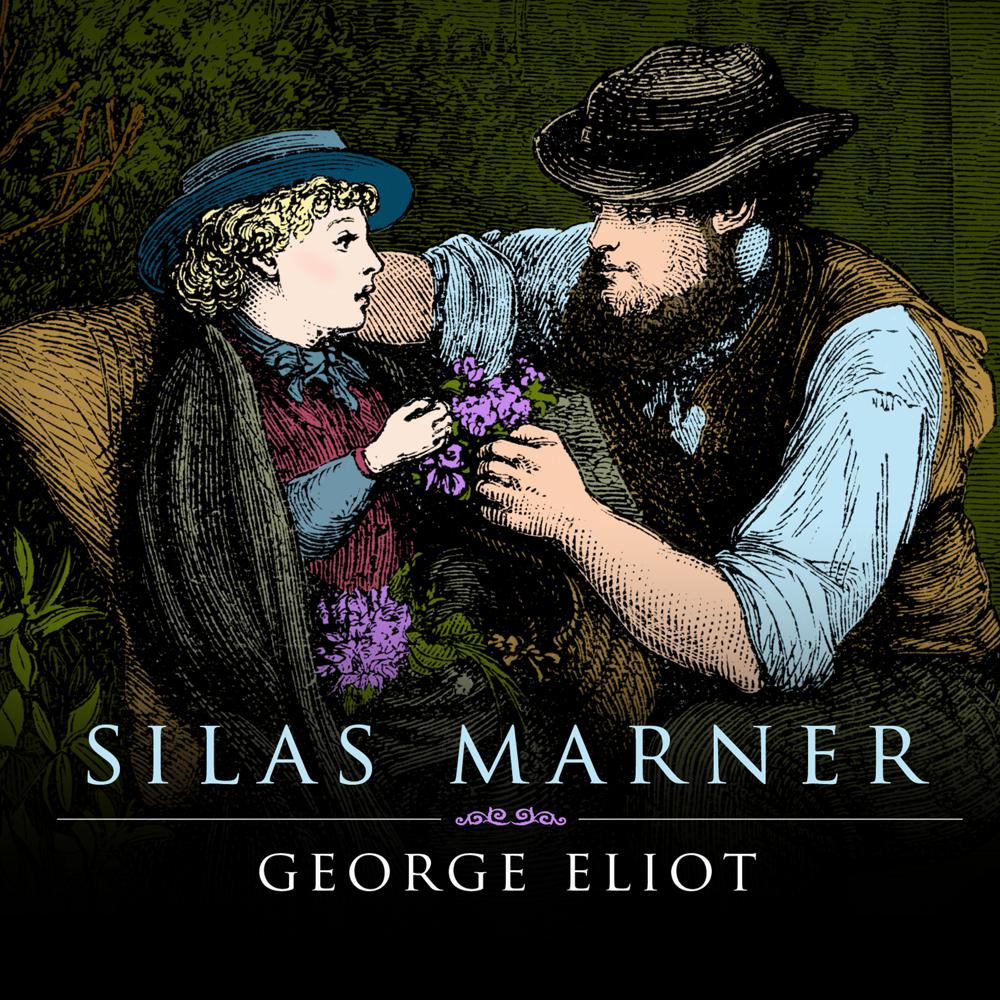 Silas Marner: The Weaver of Raveloe is the third novel by George Eliot, published in 1861. Set in the early 1800s, Silas Marner, is a member of a small Calvinist congregation in Northern England. Falsely accused and convicted of stealing from the church, his fiance breaks their engagement and, shattered and heartbroken, Silas leaves his community. Beginning a new life in Raveloe, his withdrawal from the world is disrupted when he adopts the orphan of an opium addict. The novel is notable for its strong realism and its sophisticated depictions of religion, and the effects of industrialization on community.