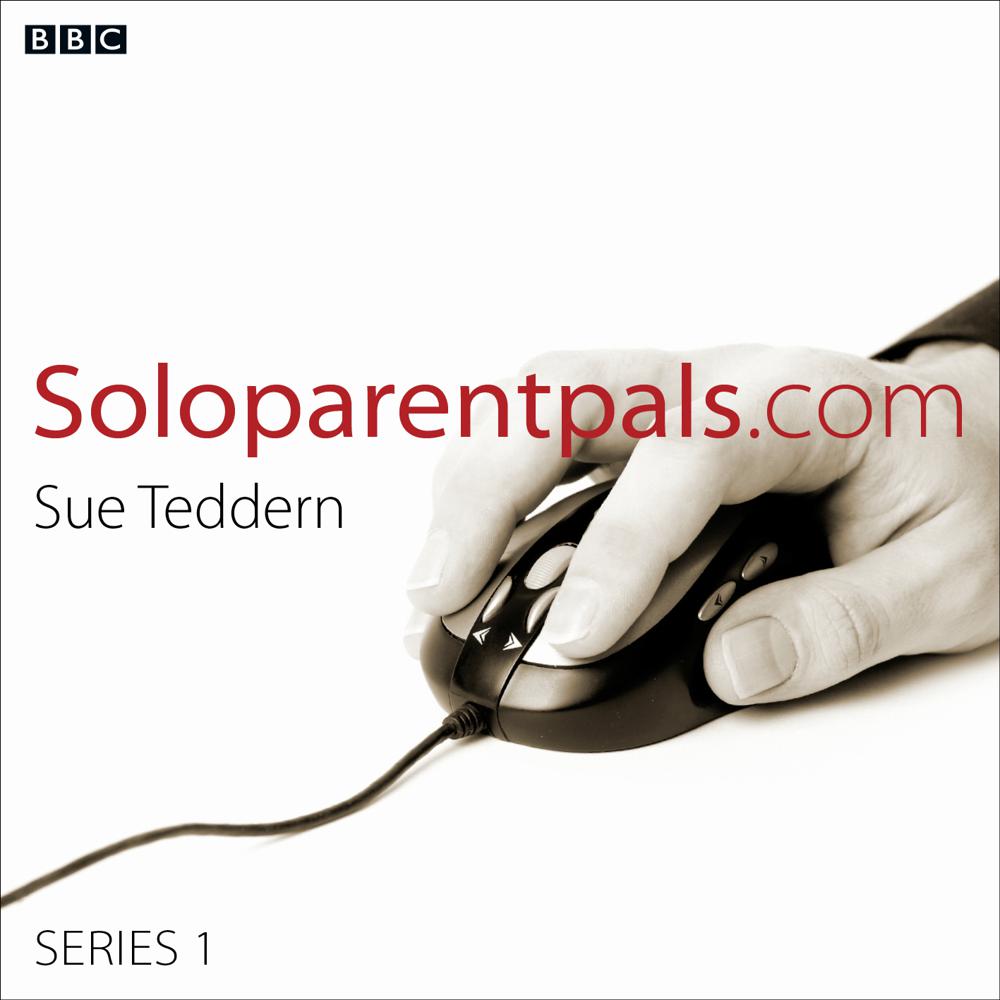 A BBC Radio 4 full-cast drama about two single parents who meet on an internet chat site and strike up a friendship. Originally broadcast in the ‘Woman’s Hour Drama’ slots from 2 November 2009 – 6 November 2009 under the series name of ‘singleparentpals.com’. The complete series 1 contains the following episodes: ‘You Are Not Alone’ – When a nervous Tom logs on to a website for lone parents for the first time, he finds new friends and an impatient response from the formidable Rosie. ‘Getting Back on the Horse’ – Rosie has an interview for promotion and Tom has his first date for years. Who is the most nervous of the two? ‘Coming Clean’ – The honesty game backfires on Tom. Is this the end of a short but beautiful friendship with Rosie? ‘The Other Man’ – Rosie has a new boyfriend but still seeks Tom’s advice. ‘We Can’t Go on Meeting Like This’ – Tom has a conference in Manchester – is this a chance to meet Rosie in the flesh? Sue Teddern’s story of the developing friendship between two single parents who correspond via a parenting advice website stars Maxine Peake as Rosie and Kris Marshall as Tom. Also included in the cast are Laura Molyneux, Janice Acquah, Annabelle Dowler, Jonathan Tafler, Isadora Dooley Hunter, Matt Addis and Malcolm Tierney. Directed by David Hunter.