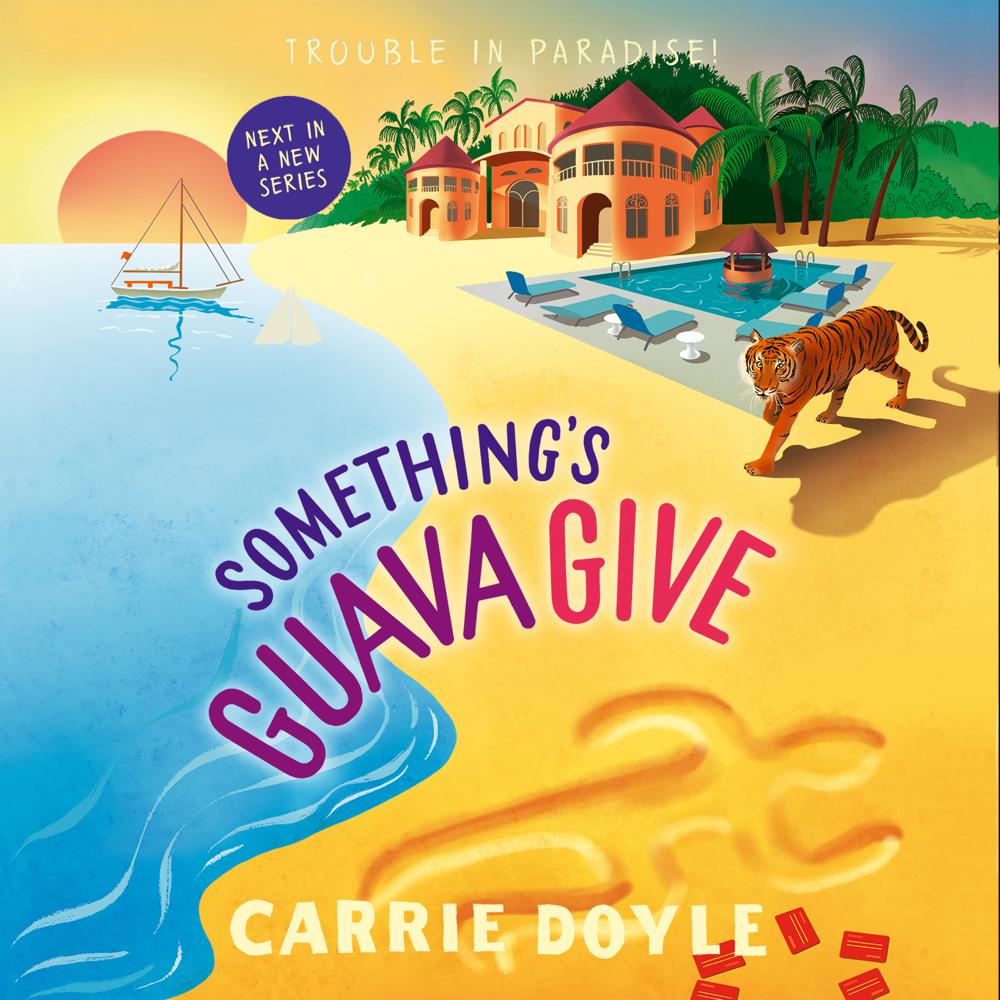 Plum Lockhart went out on a limb when she ditched her corporate job in New York City and moved to the Caribbean island of Paraiso. Now the head of her own villa broker agency, she spends her days chasing down clients and lounging on white-sand beaches. But the sweet life turns sour when a publishing heiress is found dead at the mansion of eccentric tycoon Dieter Friedrich. Even worse, Plum’s old colleague cashes in a favor and asks her to investigate. It looks like she’ll need to fit a murder case into her already jam-packed schedule! Friedrich is known for his shady dealings, but he’s not the only bad apple on the island?Plum will have to contend with a scheming millionaire, a sleazy rockstar, and devious B-list celebrities. And joining Plum once again is Juan Kevin Munoz, the distractingly gorgeous Director of Security. Despite the sparks between them, they’ll need to stay focused on the case?there’s a murderer hot on their heels!