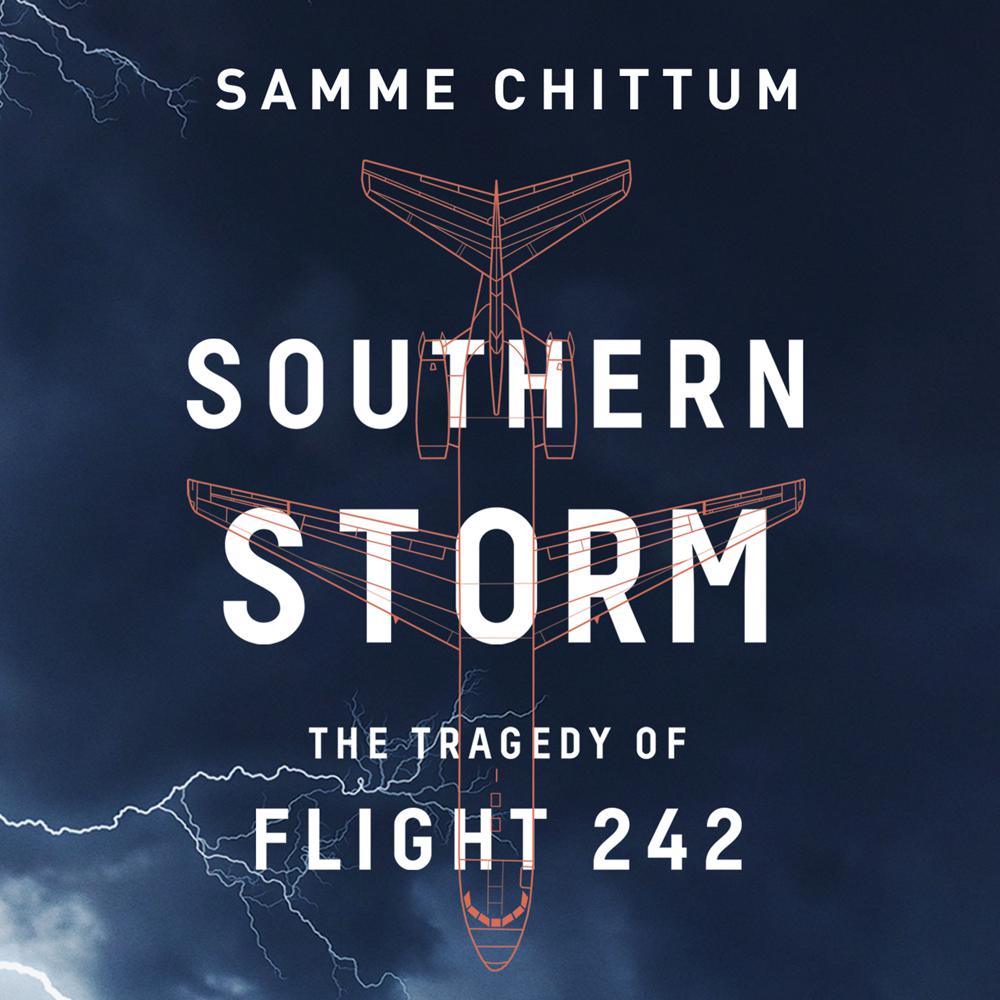 Savannah
I’m the one who broke up the golden couple—the woman people still whisper about, point at, and give dirty looks to.

Did I believe that he was going to marry me? Wholeheartedly.

Did he? Not even close. He got engaged right in front of me, and then his father threw two hundred dollars at me and told me to take the trash out.

So I raised my son in a town where people love him because they think that his father is the sheriff. It was going great; everything was working out…until my lie got out.

I was getting ready to take over the mayoral office from my father, who was my hero.

But then I heard the secret he hoped would stay buried forever. My brother has a son—and not just any son, but a son with the woman who was my best friend.

The woman I secretly have loved from the moment she stood up to me and broke my nose in kindergarten.

I need to protect her, and in order to do that, we need to get married. Too bad her nightmare is my dream come true.