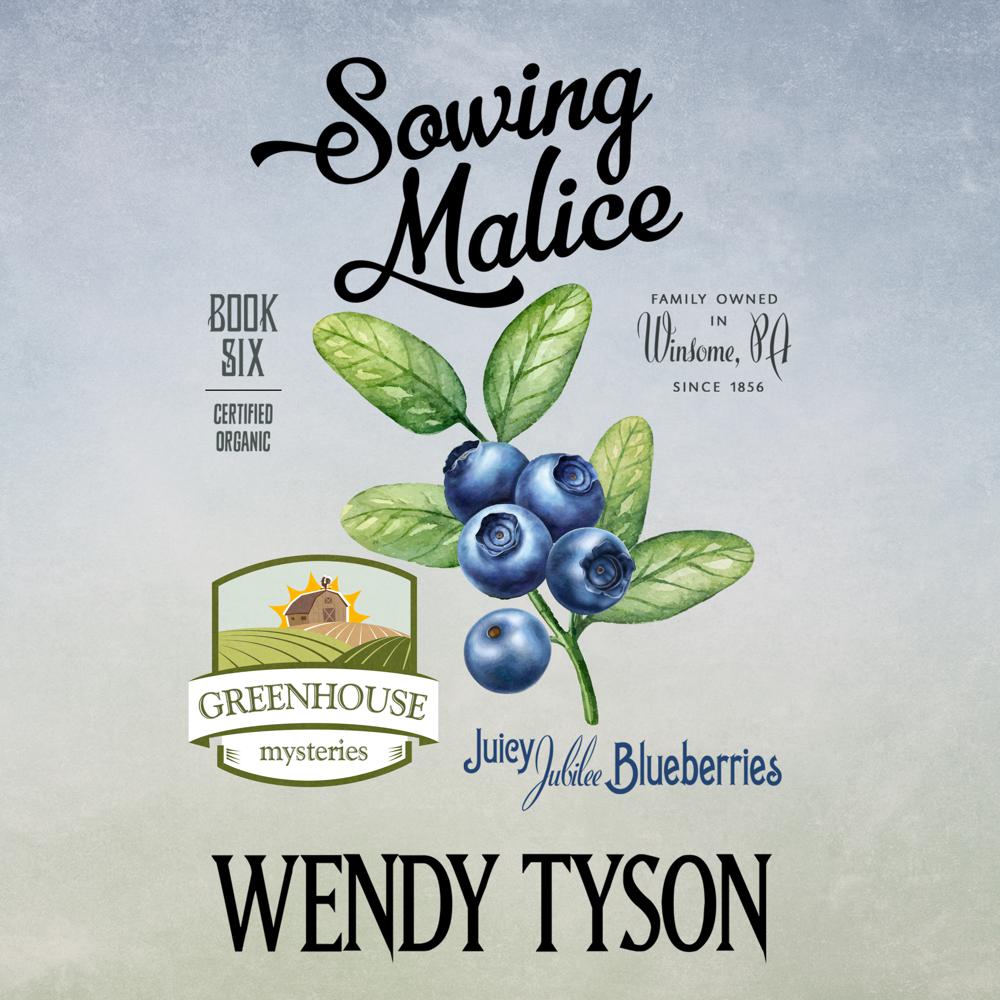 When lawyer-turned-farmer Megan Sawyer witnesses a seemingly innocent scene between three strangers, she learns they’re headed to the von Tressler memorial—the talk of scenic Winsome, Pennsylvania. The von Tressler family has more money than manners. The newcomers recently bought coveted hilltop property to build their oversized Greek Revival, tempting away local contractors and snubbing the locals. Soon one of those three strangers goes missing and another is murdered, her body found at Washington Acres—Megan’s family farm. The local police turn to Megan, as she was one of the last people to have seen them both. With her family’s safety at stake, Megan must pick her way through the von Tresslers’ sordid family secrets and colorful personalities. She discovers that the malice that’s befallen Winsome has roots in the past, and she’ll need to dig deep to weed truth from lies and innocence from guilt, or the body count will grow even higher.