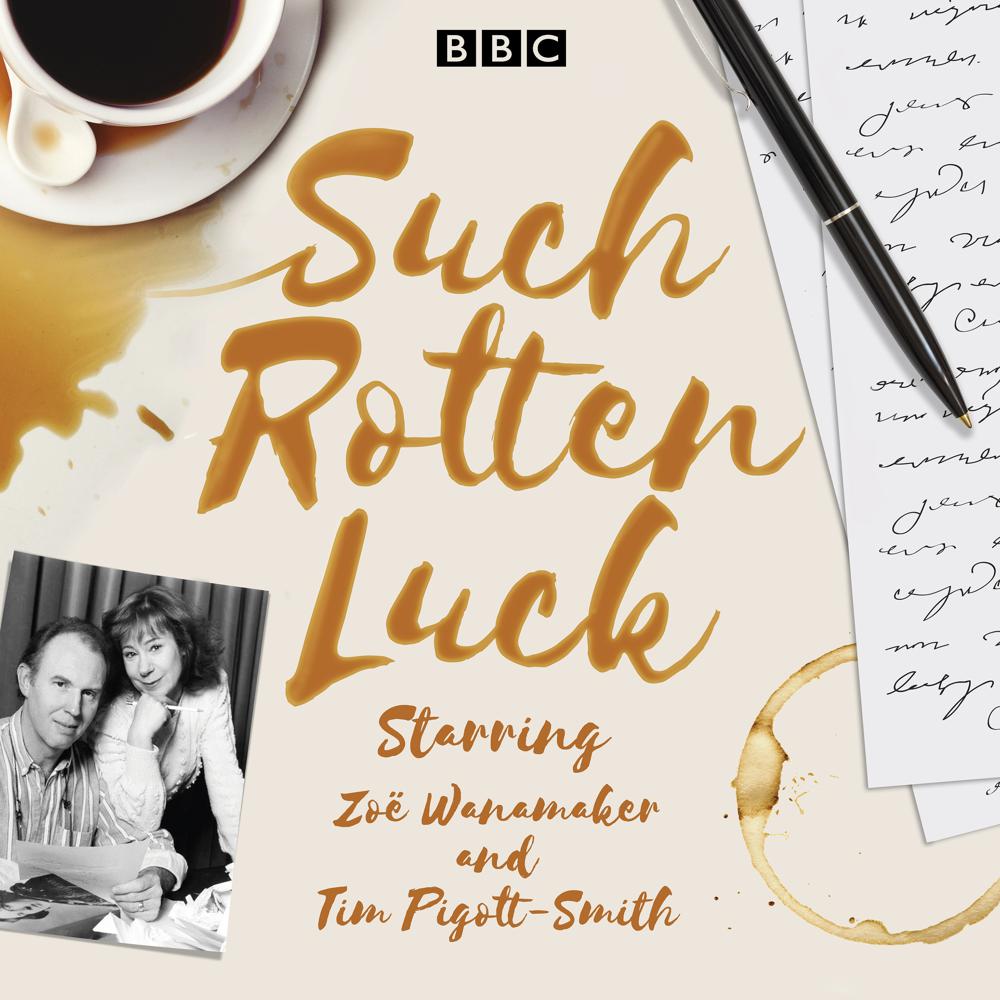 Once upon a time, there was a struggling writer named Woodhouse Carton, who tried to make his name as an author while simultaneously running his own creative writing class…

Over 12 episodes, we follow the frustrated scribe’s fruitless search for fame and fortune as, supported by his long-suffering wife Gila and feckless sidekick Seamus, he tries to write the definitive biography of philosophical novelist Wolf Heinrich Graubart – or compose the hit song that will set him up for life.

Travelling to Berlin in an attempt to get under the skin of his subject, Woodhouse is confused with contradictory accounts – and confounded by extra expenses. Desperate to make big money, he tries his hand at children’s fiction, pens an oratorio, gets a new agent and searches for a patron. With a baby on the way, willl he manage to turn his fortunes around and find success at last?