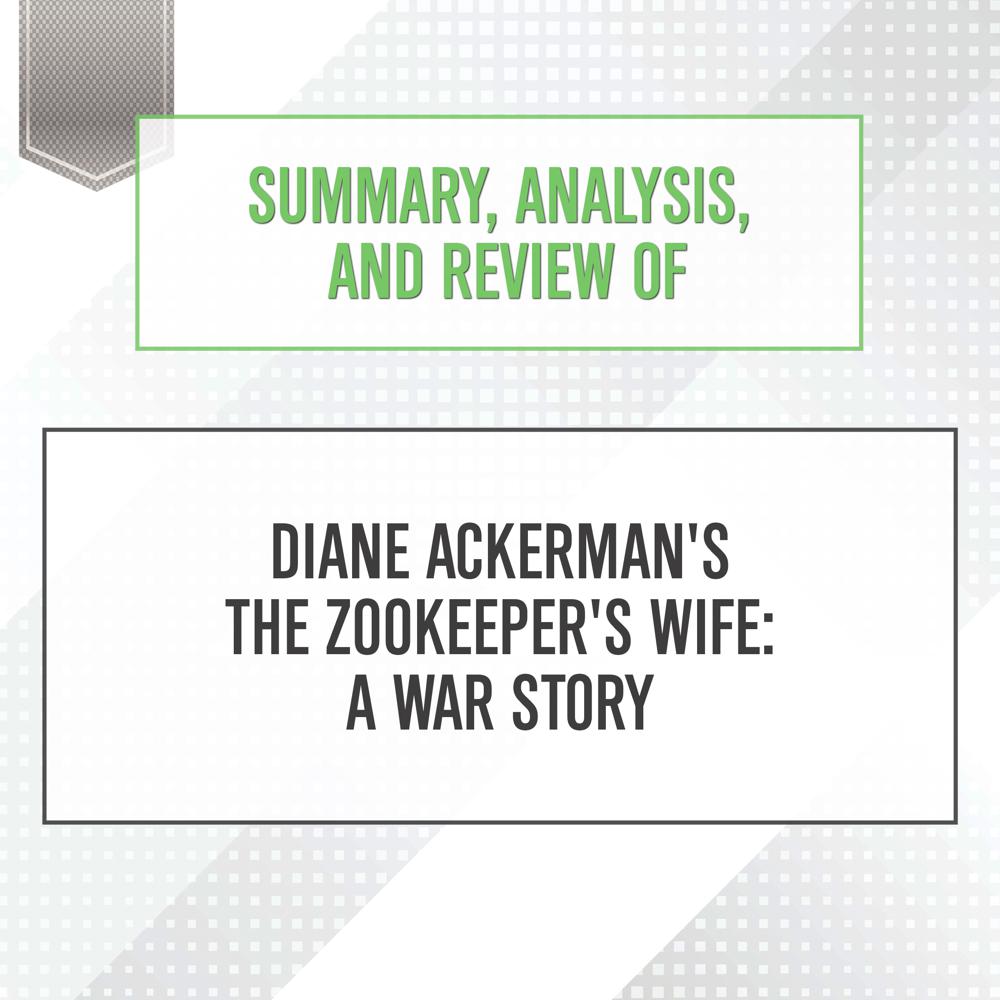 Summary, Analysis, and Review of Diane Ackerman’s The Zookeeper’s Wife: A War Story