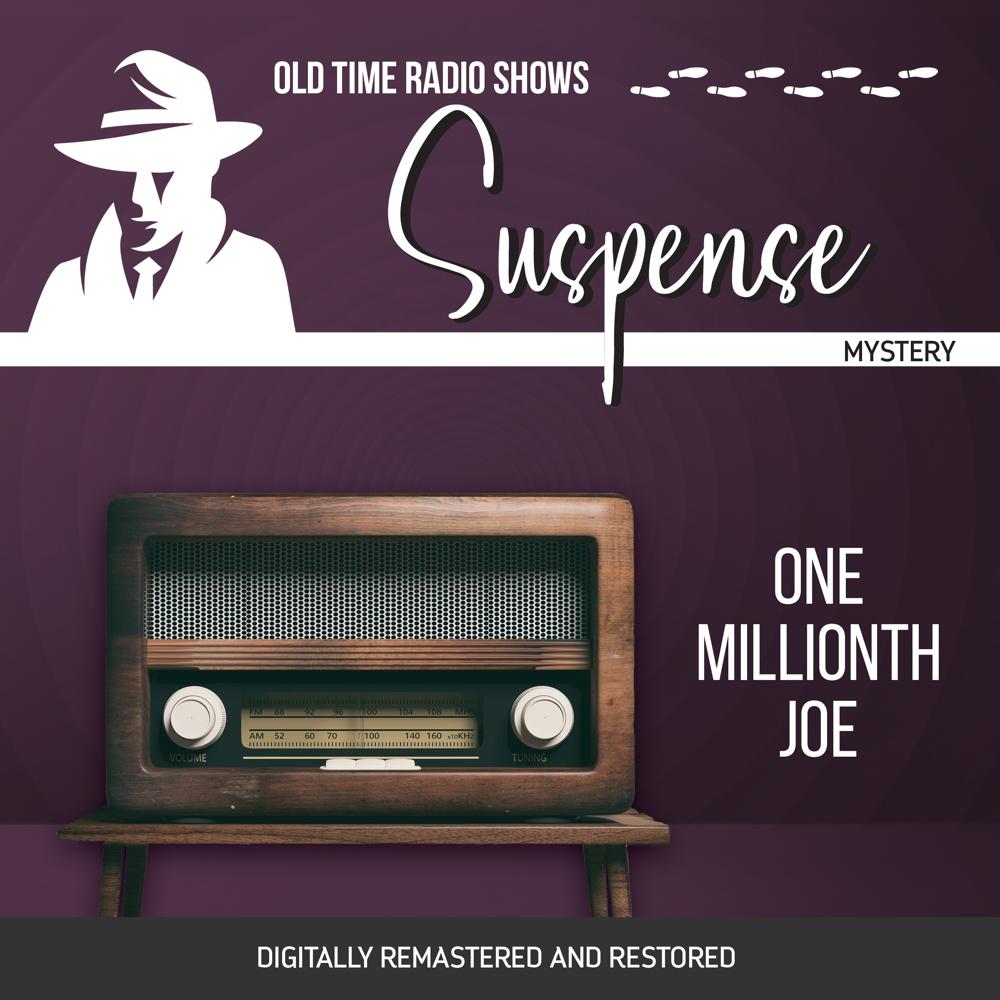 A man is lucky enough to be the one millionth visitor to the Los Angeles airport…or is he? The lucky guy seems to be very interested in that free trip to Brazil, and for a very interesting reason! Al Jessant dreamed up a publicity stunt for the bureau of better business promotion whereby the one-millionth person to walk through the gate at the airport would be photographed for the newspapers and receive various prizes including a flight to anywhere in the world. A woman was just about to walk through when a man in a rush pushes in front of her. Surprised he tells them to get someone else he doesn’t want anything… but the free airplane pass to Brazil makes Mr Thompson perk up. But his reason for wanting only a flight to Brazil makes him appear suspicious especially when later Jessant reads about a hold-up in the newspaper and a murderer being persued by the police.