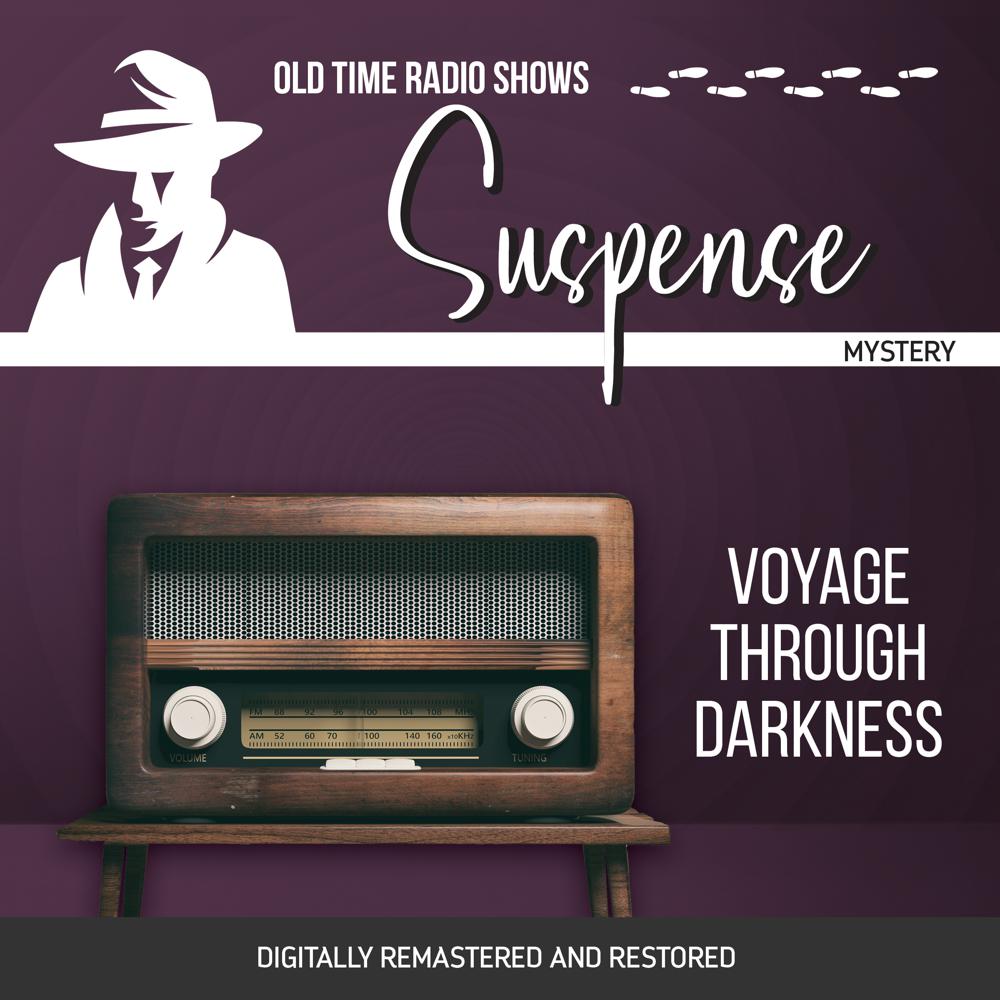 The Blackout Killer is hiding somewhere aboard a ship. Olivia De Havilland stars as Judith Webster, who found herself embarked upon a journey into darkness. It is 1939, shortly before England and Germany were at war. Judith was in London serving as travelling companion to wealthy American Mrs Prescott. When Mrs Prescott died, Judith had promised to arrange her a burial at sea. It was on this journey that she learned of the “Blackout Killer” and feared that he was the man she had befriended and fallen in love with.