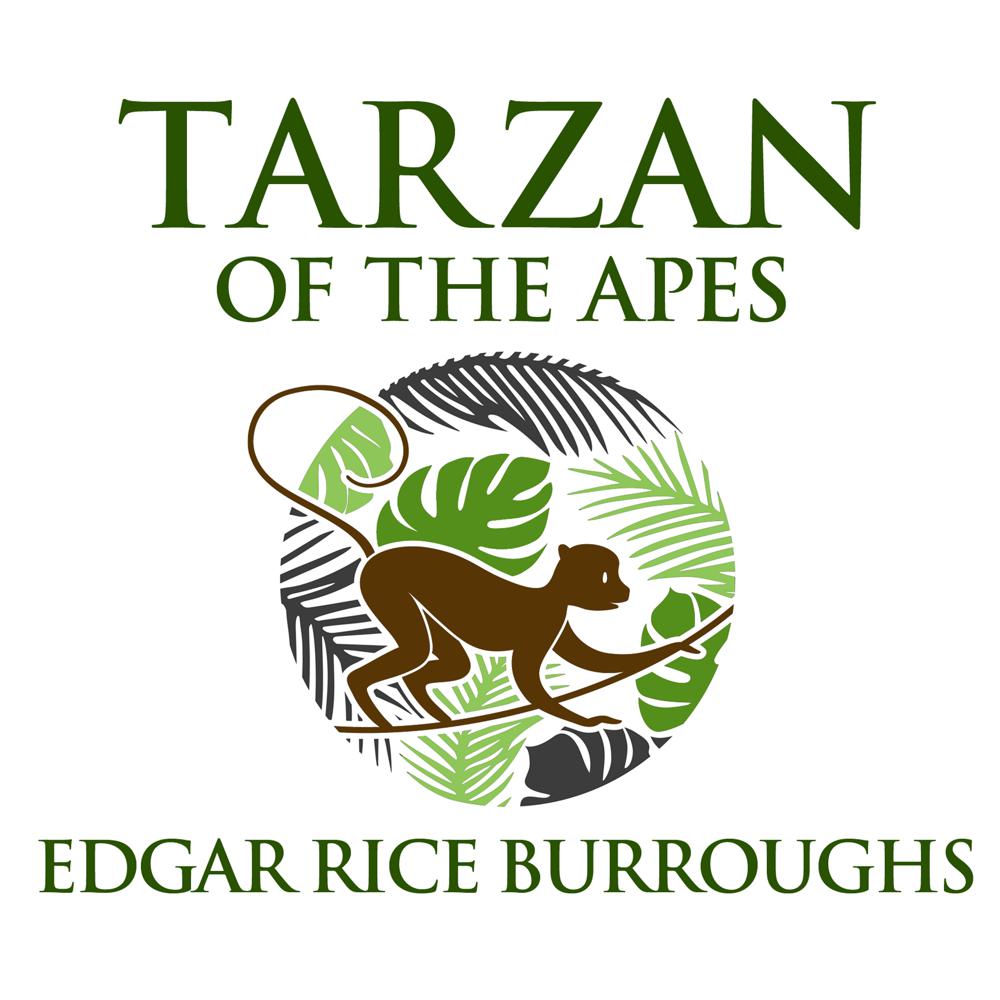 Tarzan of the Apes

This classic story encompasses the life of John Clayton, the son of English aristocrats, who was abandoned in the jungle as an infant after the untimely death of his parents. He is adopted by the caring ape Kala and is raised in her tribe of gorillas lead by the intimidating Kerchak. Growing up an outsider among his peers, Tarzan gradually earns the respect of his ape tribe through physical feats and his hunting abilities. This sparks jealously in Kerchak, which forces Tarzan into the fight of his life. Follow Tarzan on his wild jungle adventures and his search for his true identity as he discovers what the world is like outside of the jungle.