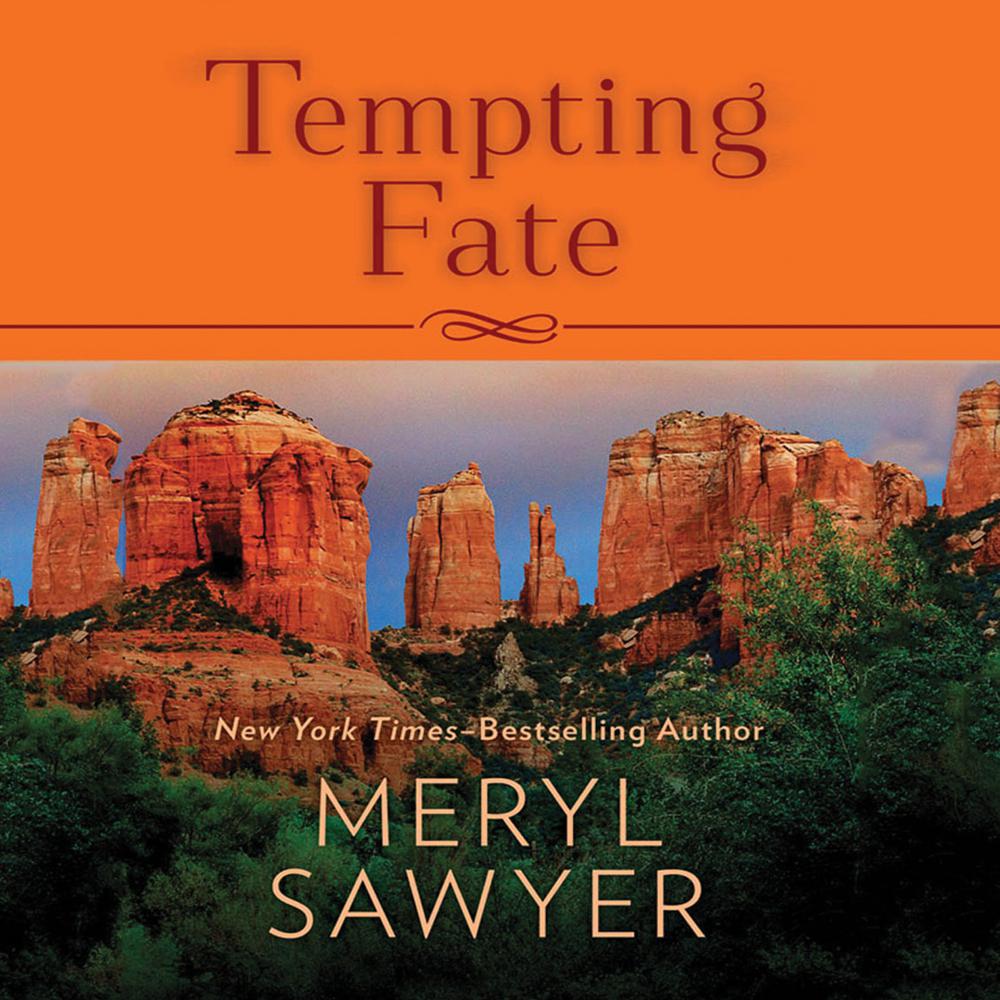 Kelly Taylor’s career as an investigative journalist was derailed by a news story that resulted in tragedy. But she may get another shot at the brass ring. After vanishing twenty-five years ago, the long-lost son of a powerful state senator has turned up in her Arizona town. With few memories of his childhood, Logan McCord grew up to become a trained killer who fights terrorism. A twist of fate reunites the Special Ops agent with his family, but the homecoming isn’t what he expected. With his true identity exposed, Logan’s enemies know where to find him. Kelly and Logan start to fall for each other, but in Logan’s dangerous world, there’s no shortage of enemies who want to make him disappear.