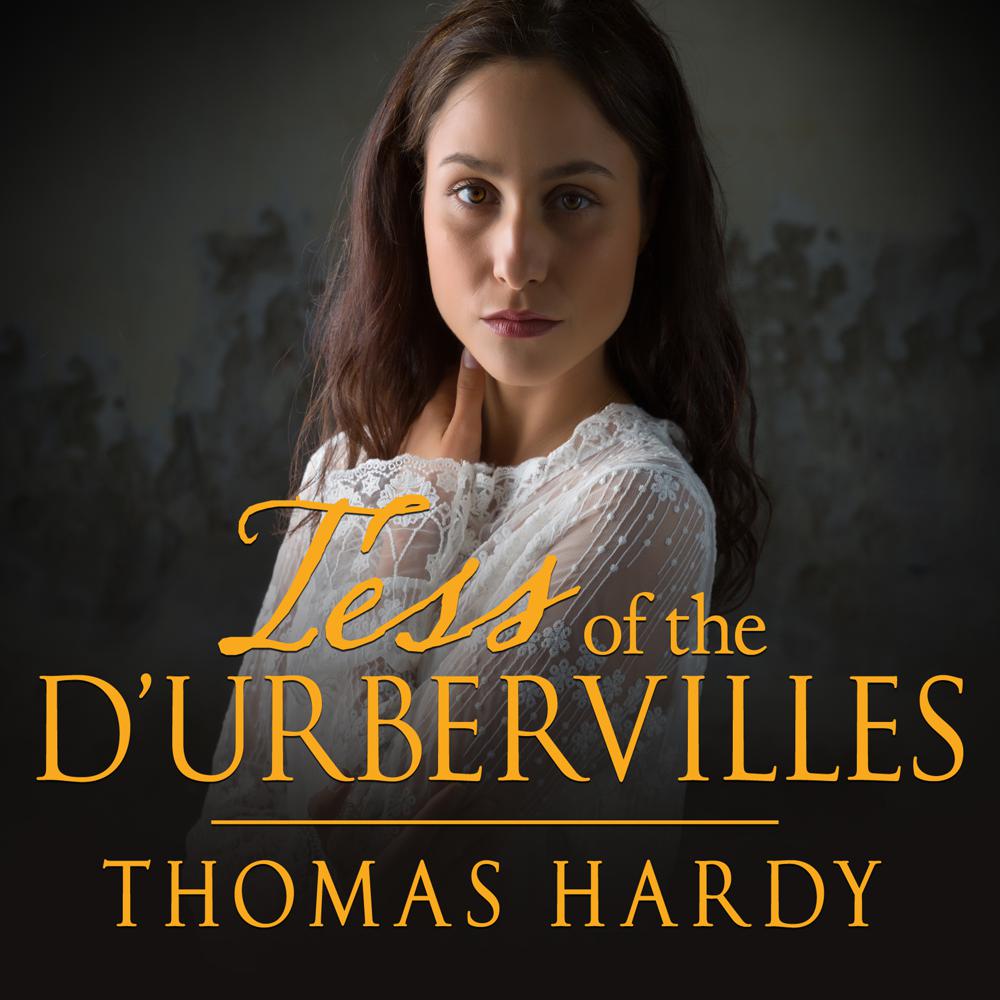 Tess of the d’Urbervilles

Thomas Hardy’s Tess of the d’Urbervilles received mixed reviews upon its publication in 1891-1892 for its frank discussion of female sexuality and the hypocrisy of Victorian morality. Set in Wessex (a fictional part of southwestern England that is the setting for many of Hardy’s novels), Tess Durbeyfield is the impoverished eldest daughter of uneducated peasants. Throughout the story she navigates a world of desire and romance made complicated by her social status. Considered by some to be his Masterpiece, Hardy’s themes and imagery describe the corrosive effect of industrialization on the natural world and especially poor country folk.