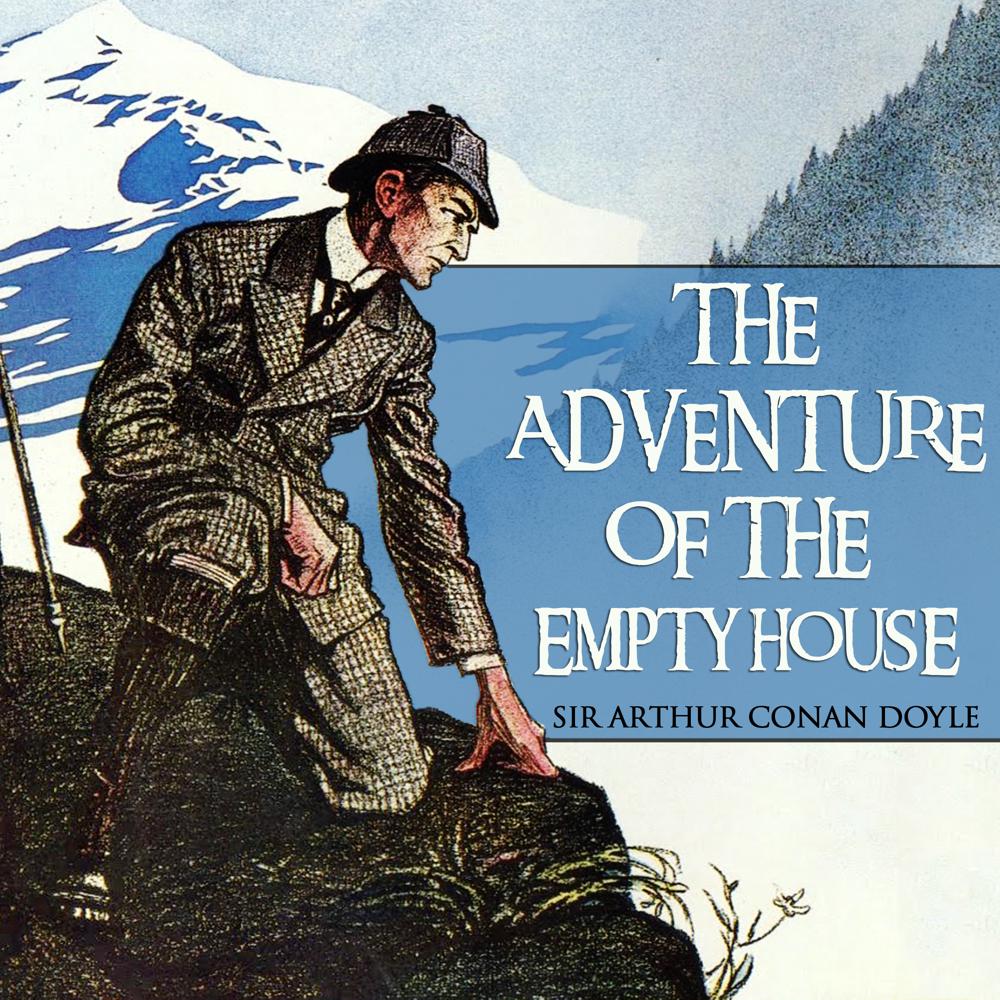 The Adventure of the Empty House

Sherlock Holmes reappears in London after a three-year absence, shocking Dr. Watson who believed his good friend had been killed in a confrontation with Professor Moriarty at Reichenbach Falls. Holmes is compelled to outwit the “second most dangerous man in London” who has a good reason to hope for Holmes’ demise. From the 1905 collection The Return of Sherlock Holmes.