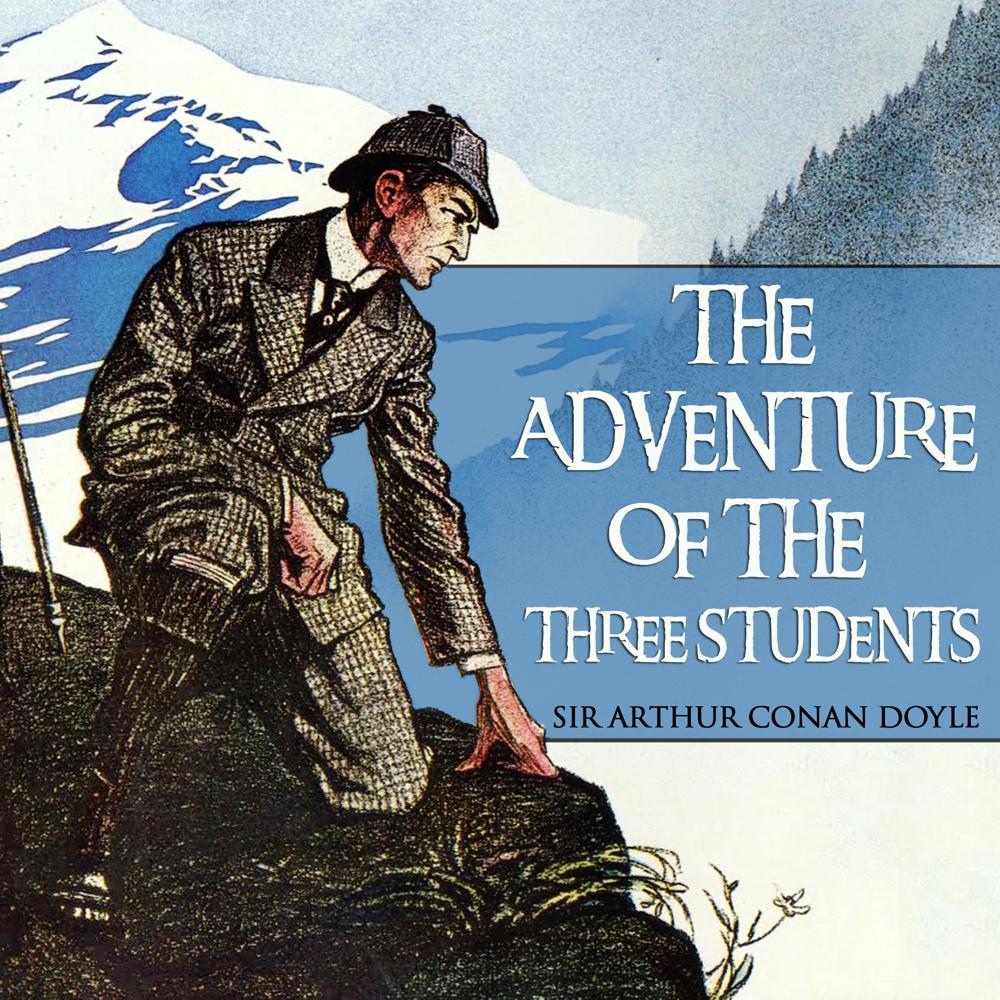 The Adventure of the Three Students

Sherlock Holmes and Watson, on a research trip in a university town, are approached by a professor. The professor believes someone has entered his office and seen, and perhaps copied, the examination papers he is to administer the next day. Holmes begins by narrowing down the suspects to three students who live nearby. After studying several innocuous pieces of evidence, he believes he has identified the culprit. All that remains is to elicit the confession.