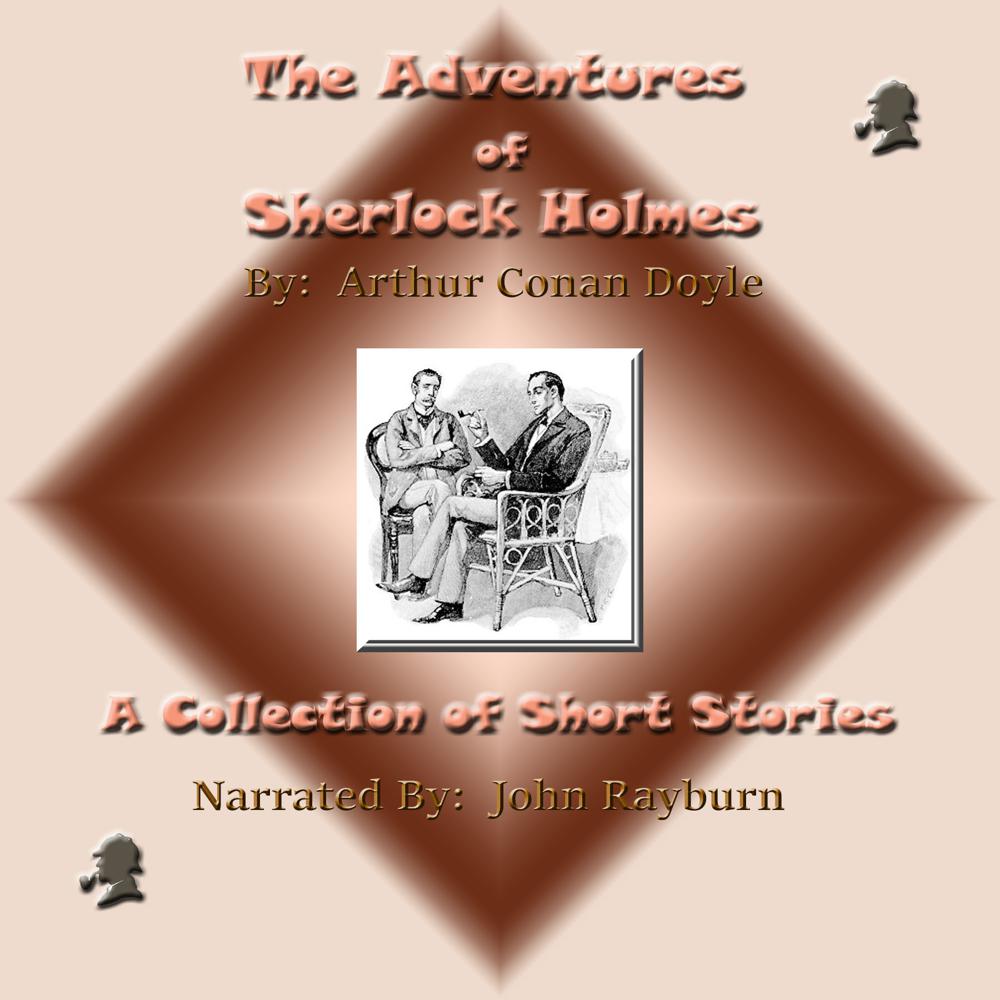 The Adventures of Sherlock Holmes

The description “consulting detective” was often a reference to Sherlock Holmes, but that was inadequate to tell about his unusual characteristics. He was a loner who preferred to keep to himself and kept many secrets from others, including the few friends he had. Holmes did have a constant professional relationship with Dr. Watson, and it was the faithful Watson who once said, “I had no idea that such personalities exist outside of stories.”

The two followed trails of a wide range of criminals throughout London, southern England, and continental Europe with solutions based on the Holmes intuition as often as not. Join us for the beginning of a series of fascinating stories about a fascinating character.