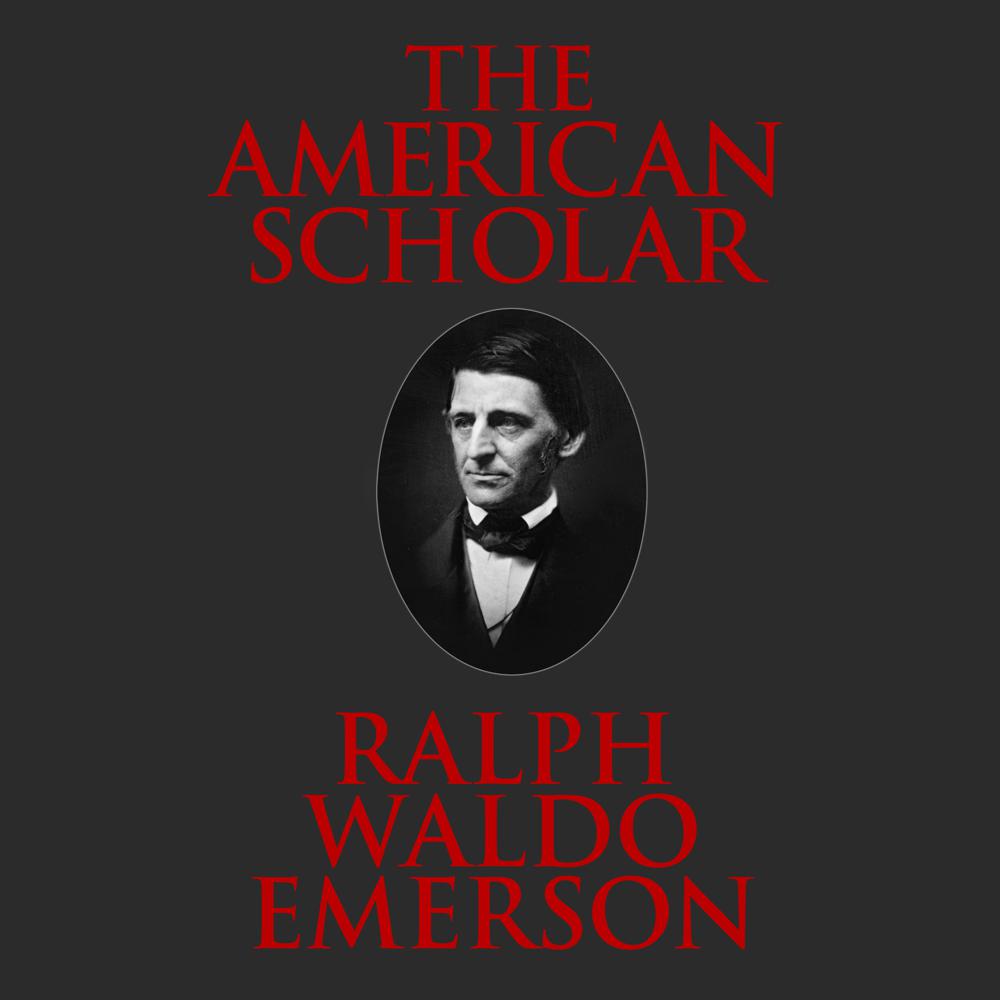 The American Scholar was a speech given by Ralph Waldo Emerson in 1837, to the Phi Beta Kappa Society of Harvard College. Emerson argues that American culture, still heavily influenced by Europe, could build a new, distinctly American cultural identity. Emerson uses Transcendentalist and Romantic points of view to explain a true American scholar’s relationship to nature. Oliver Wendell Holmes, Sr. declared this speech to be America’s Intellectual Declaration of Independence. Building on the growing attention he was receiving from the essay Nature, this speech solidified Emerson’s popularity and weight in America.