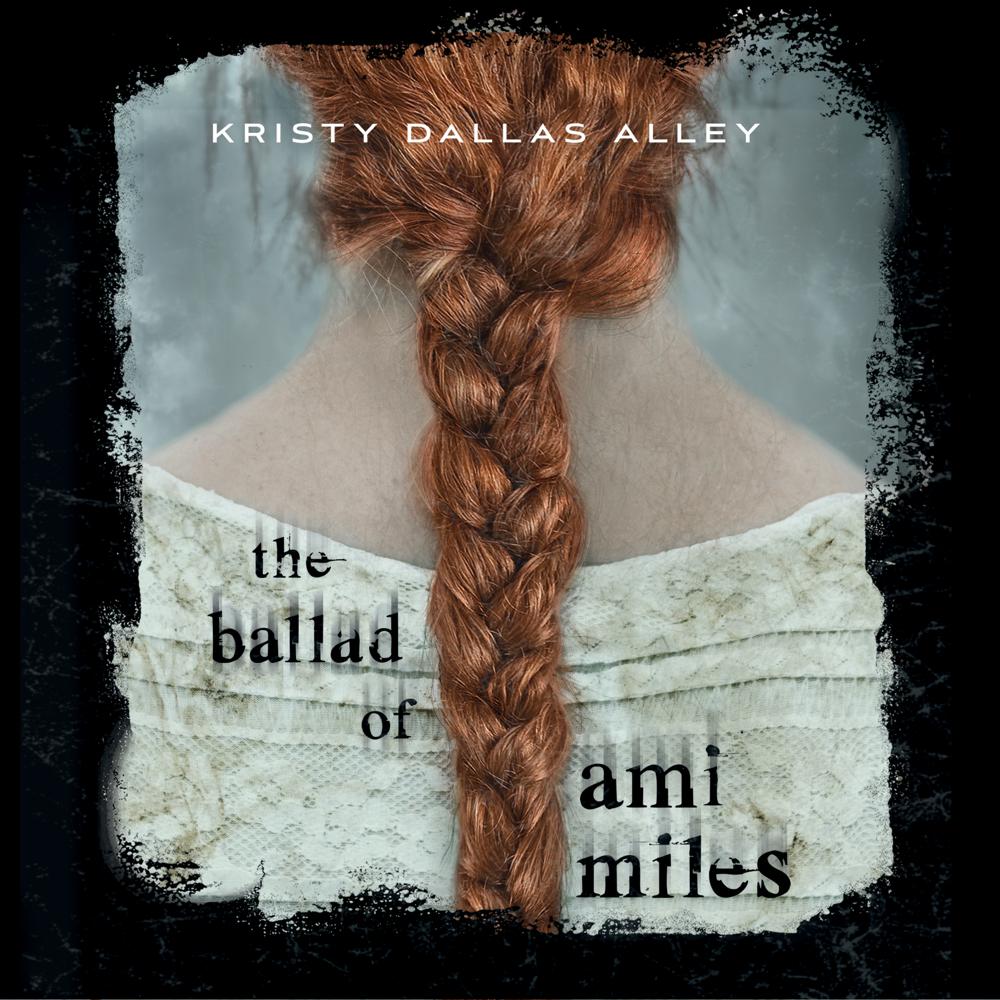 The Ballad of Ami Miles

Raised in isolation at Heavenly Shepherd, her family’s trailer-dealership-turned-survival compound, Ami Miles knows that she was lucky to be born into a place of safety after the old world ended and the chaos began. But when her grandfather brings home a cold-eyed stranger, she realizes that her “destiny” as one of the few females capable of still bearing children isn’t something she’s ready to face.

With the help of one of her aunts, she flees the only life she’s ever known and sets off on a quest to find her long-lost mother (and hopefully a mate of her own choosing). But as she journeys, Ami discovers many new things about the world…and about herself.