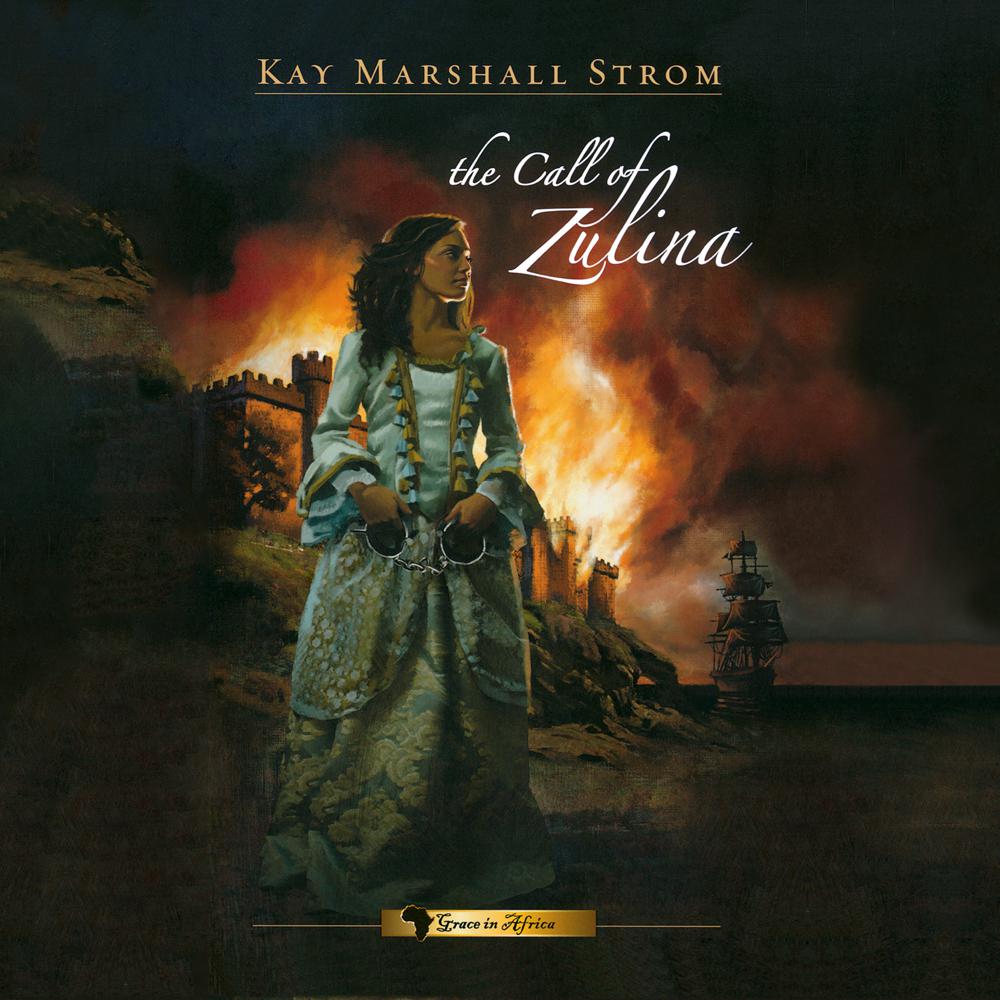 1787, West Africa: All her life, Grace Winslow, the daughter of an English sea captain and an African princess, has been sheltered from the truth about the family business – the capture and trade of slaves. Desperate to avoid marriage to an odious suitor, Grace escapes the family compound only to be caught up in a slave revolt at the fortress of Zulina. Soon, she begins to grasp the brutality and ferocity of the family business. Held for ransom, viciously maimed by a runaway slave, and threatened with death, Grace is finally jerked into reality. Grace comes to sympathize with the plight of the captives, genuinely moved by the African Cabeto’s passion, determination, and willingness to sacrifice anything, including his own life, for his people’s freedom.