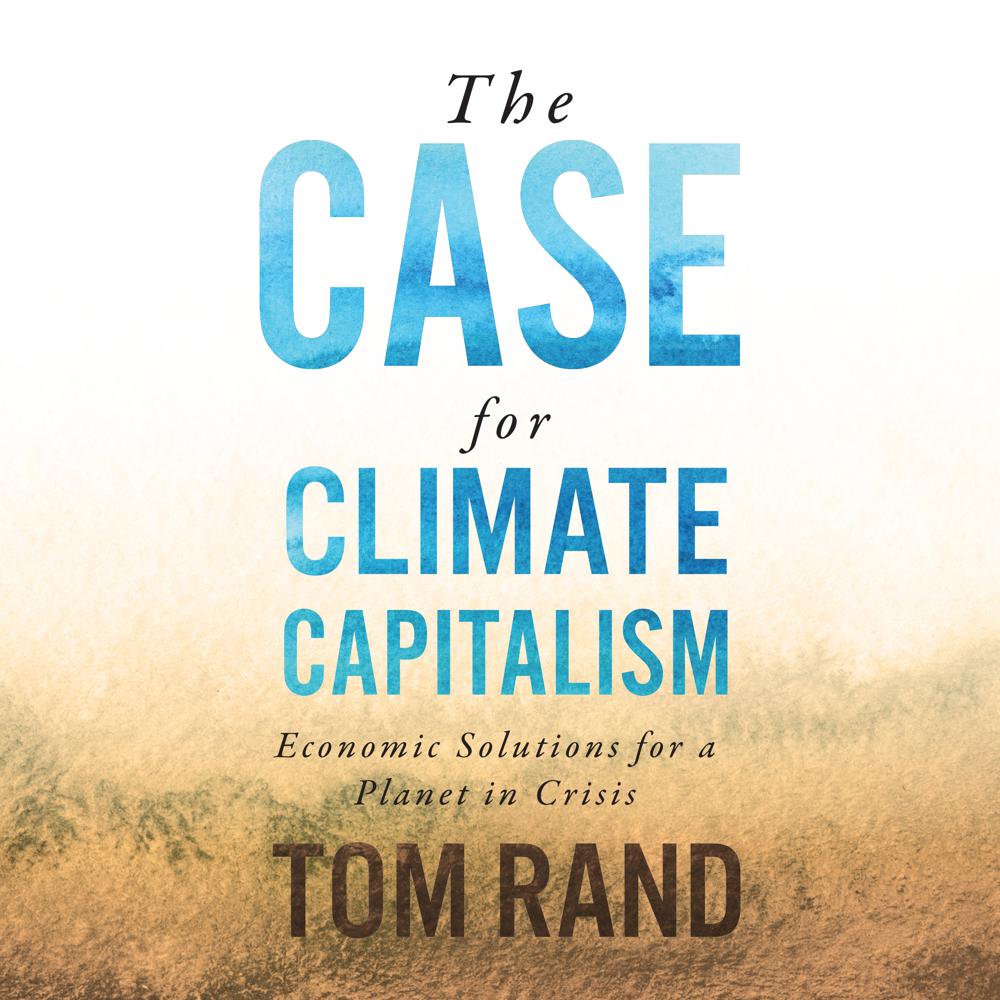 The Case for Climate Capitalism

A warming climate and a general distrust of Wall Street has opened a new cultural divide: anti-market critics from Naomi Klein to the Pope target capitalism itself as a root cause of climate change, while neoconservatives who diminish the climate threat are in favor of market fundamentalism. Tom Rand argues that both sides in this emerging cultural war are ill-equipped to provide solutions to the climate crisis, and each is remarkably naÃ¯ve in their view of capitalism. On one hand, we cannot possibly transition off fossil fuels without the financial might and entrepreneurial talent market forces alone can unlock. On the other, without radical changes to the way markets operate, capitalism will take us right off the climate cliff. Rejecting the old Left/Right ideologies, Rand develops a more pragmatic view capable of delivering practical solutions to this critical problem. A renewed capitalism harnessed to the task is the only way we might replace fossil fuels fast enough to mitigate severe climate risk. If we leave our dogma at the door, Rand argues, we might just build an economy that survives the century.