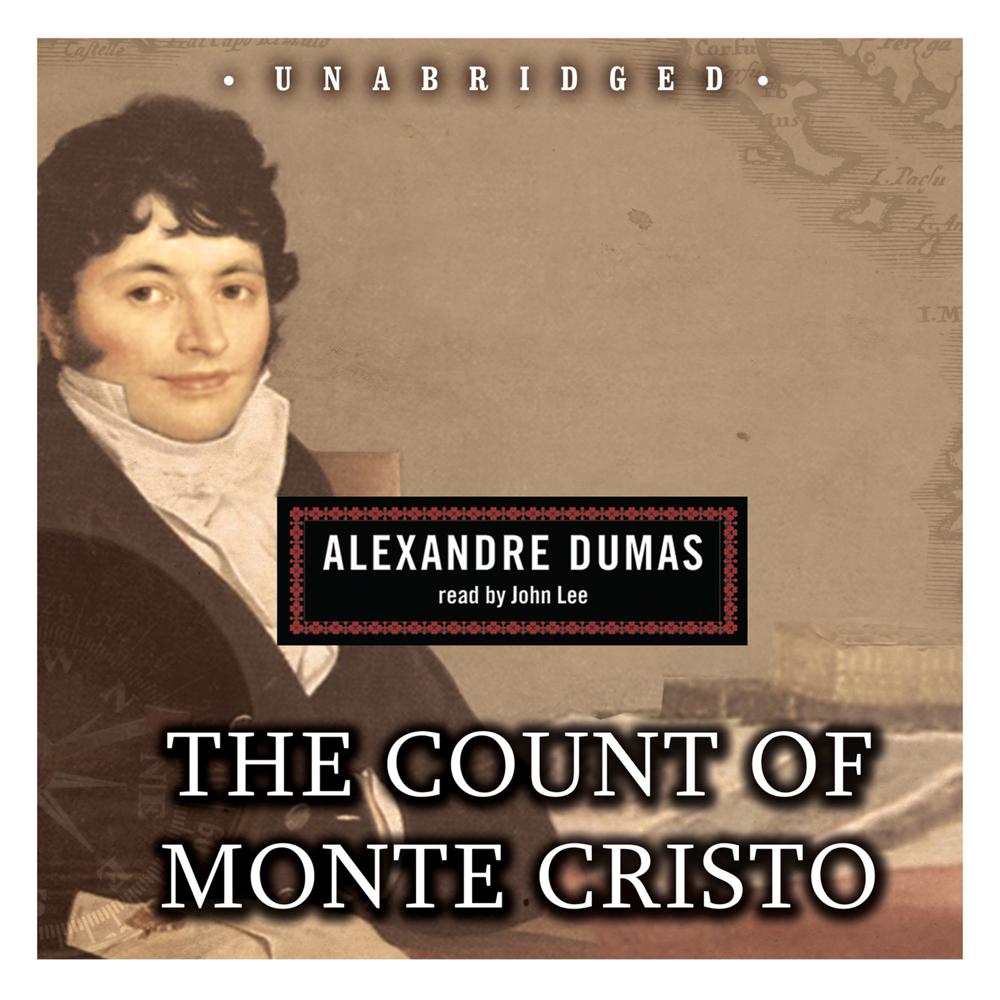 The Count of Monte Cristo

Dashing young Edmond Dantes has everything: a fine reputation, an appointment as captain of a ship, and the heart of a beautiful woman. But his perfect life is shattered when three jealous friends conspire to destroy him. Falsely accused of a political crime, Edmond is locked away for life in the infamous prison at the French Chateau d’If. But it is there that he learns of a vast hidden treasure.

After fourteen years of hopeless imprisonment, Dantes makes his daring escape and follows his secret map to untold fortune. Disguised now as the mysterious and powerful Count of Monte Cristo, Edmond seeks out his enemies—and nothing will stand in the way of his just revenge.

Filled with thrilling episodes of betrayal, romance, and revenge, The Count of Monte Cristo is one of the greatest adventure stories ever written.