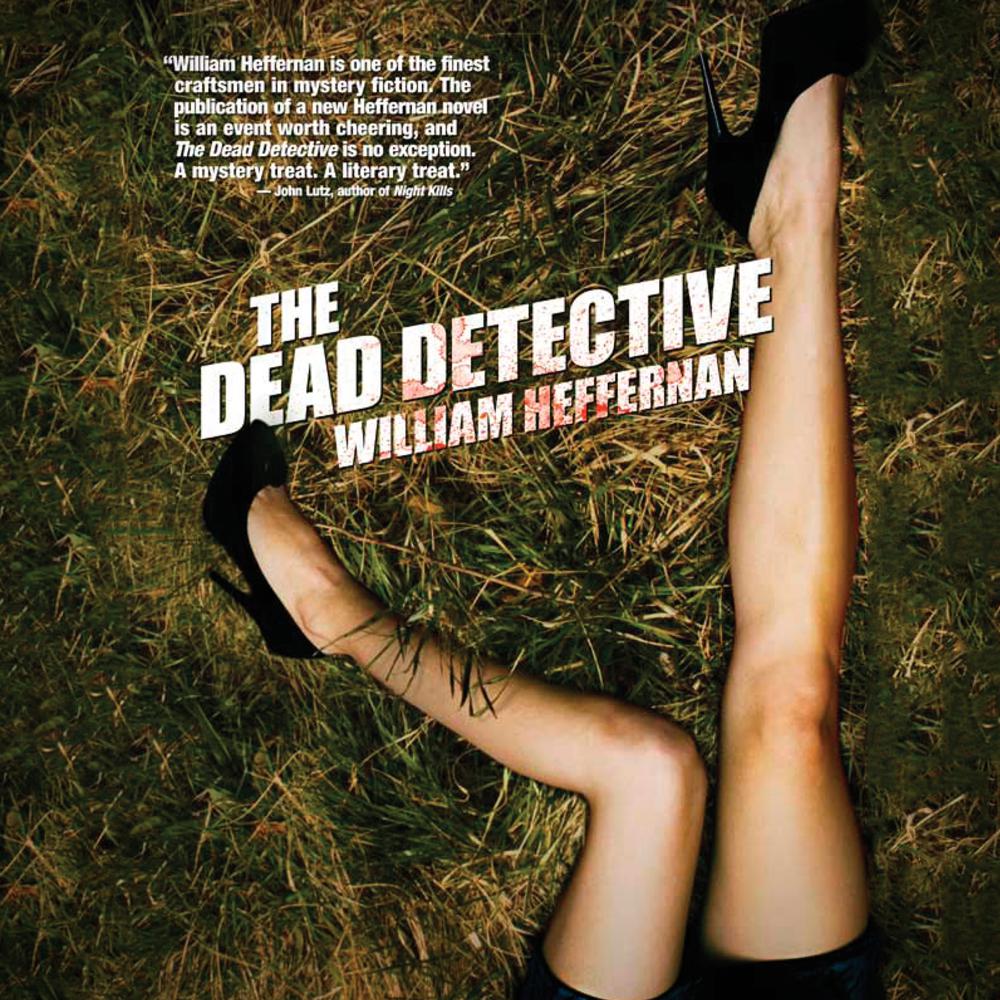 Harry Doyle was murdered at age ten by his religious fanatic mother. Resuscitated by the police, Harry comes back from the dead and survives an event that will shape the rest of his life. Twenty years later he has dedicated his life to putting killers behind bars as a homicide detective who has the unwanted ability to hear the postmortem whispers of murder victims. Dubbed The Dead Detective by his fellow cops, Doyle now faces his most difficult case: a beautiful murder victim who was a notorious child molester. It is a case that will shake Harry to his very core.