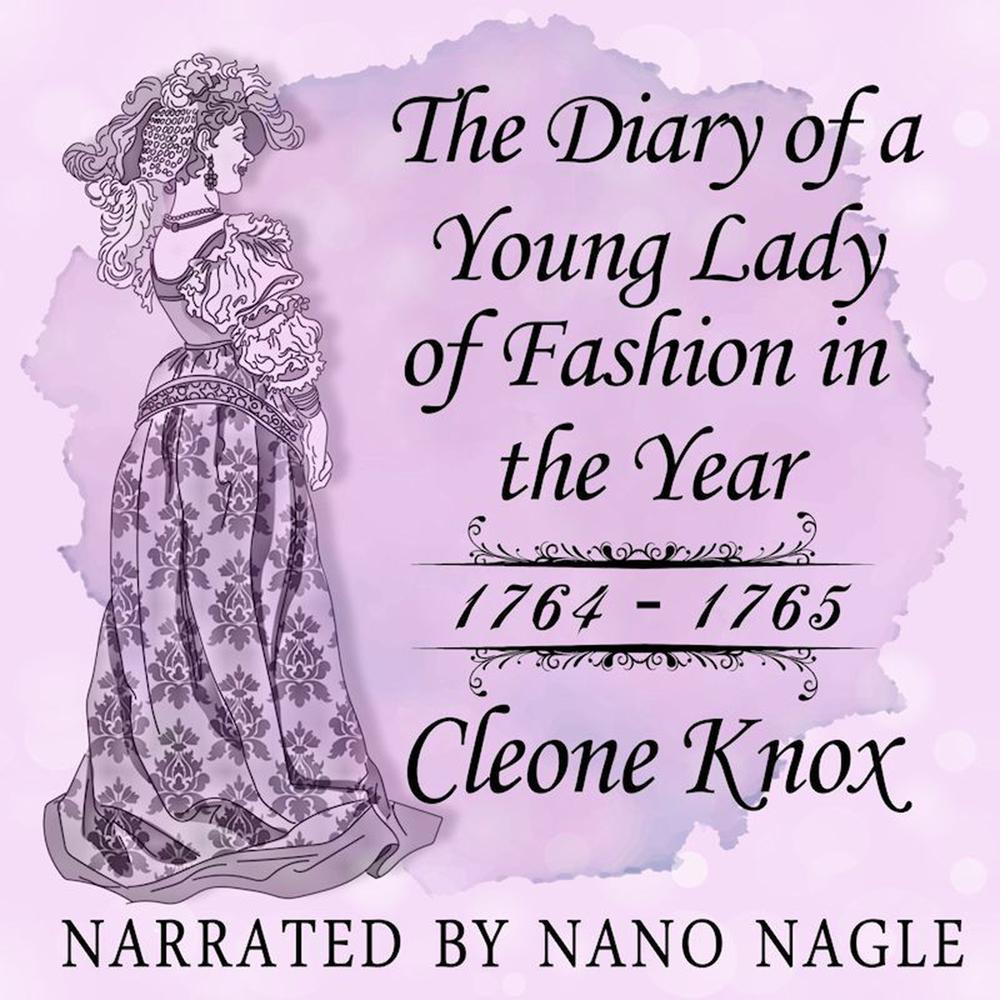 This is a novel written in 1925 by Magdalen King-Hall, using the name Cleone Knox—it was a hoax but many people were taken in by it! Even the BBC presented it as a series thinking it was genuinely from the 18th century.

It has the beginnings of a romance novel which are now so prevalent. Our heroine goes on a European tour with her Papa and brother to take her away from a glorious Irish love object. It is light and amusing. In it, you can see the beginnings of modern Regency Romance novels, and the language used is of its age and so very subtle.