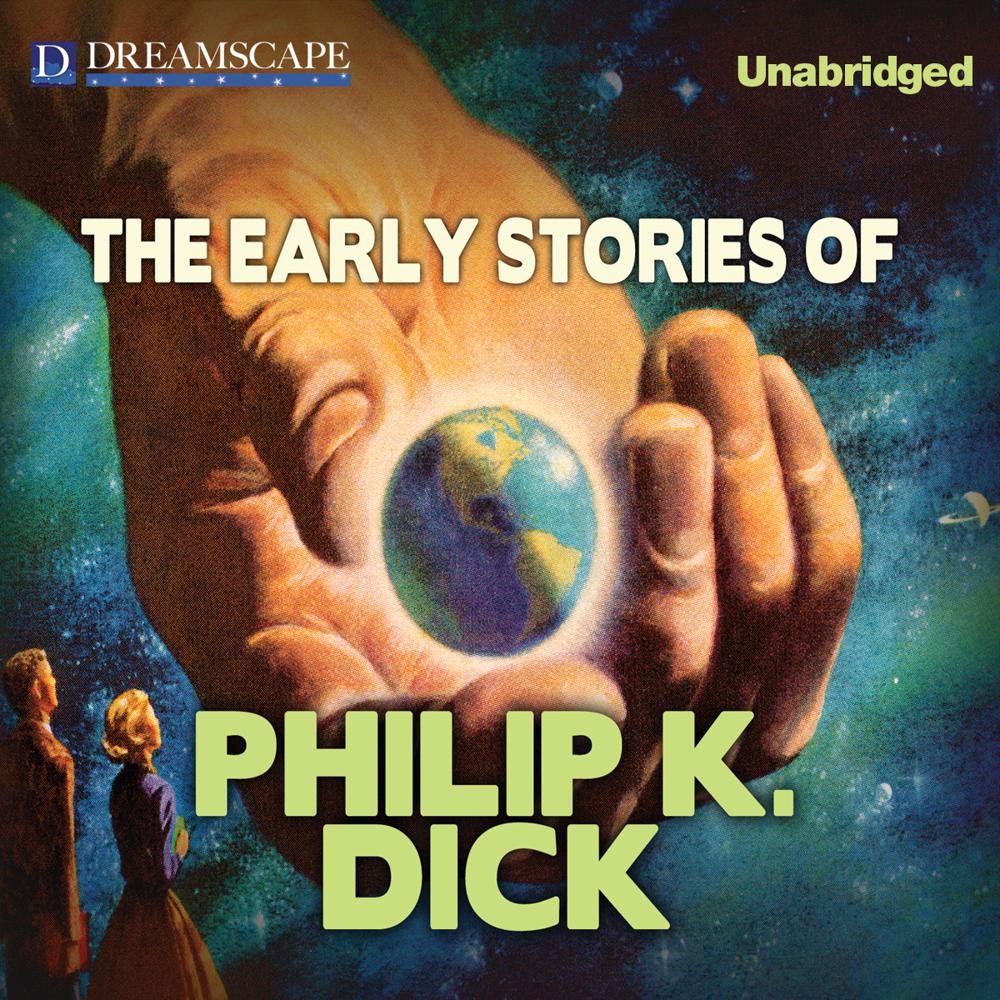 Every legend has a beginning. Dreamscape Media presents a collection of thirteen early short stories penned by Philip K. Dick. Exploring themes of authoritarianism, alternate universes, and altered consciousness, the stories (including The Variable Man, Second Variety, and The Defenders) first appeared in American science fiction magazines of the 1950s and earned him the respect of such peers as Robert Heinlein and Ursula LeGuin, as well as the adulation of a voracious readership.