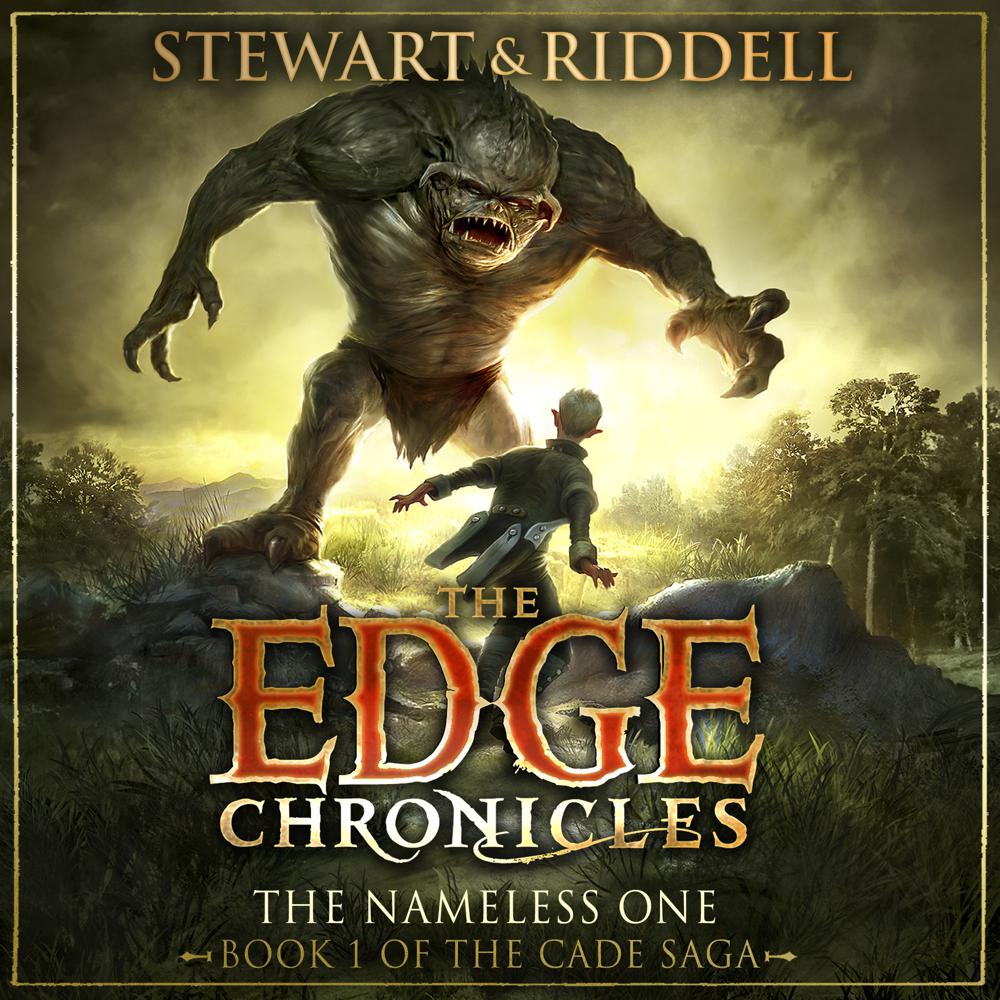 The Edge Chronicles 11: The Nameless One

Cade Quarter has never met his uncle, the infamous ‘descender’ Nate Quarter, who years ago committed heresy by lowering himself over the cliff-face of the Edge. But Nate has returned, and the Academy of Flight is looking for revenge against all of his supporters – including Cade. So now Cade has to run.

With no money and nowhere else to go, Cade’s only option is to stow away aboard the Xanth Filatine – a mighty sky-ship bound for the city of Hive. But getting onto the ship is only the beginning of his troubles, as he runs afoul of thieving goblins, brutal skymarshals, and the threat of ‘skyfiring’ . . .

The Nameless One is the first book of the Cade Saga – fourth trilogy in The Edge Chronicles, the internationally best-selling fantasy series, which has featured on the UK and the New York Times best-seller lists and sold more than 3 million copies. There are now 13 titles and four trilogies in the series, but each book is a stand-alone adventure, so you can read The Edge Chronicles in any order you choose.