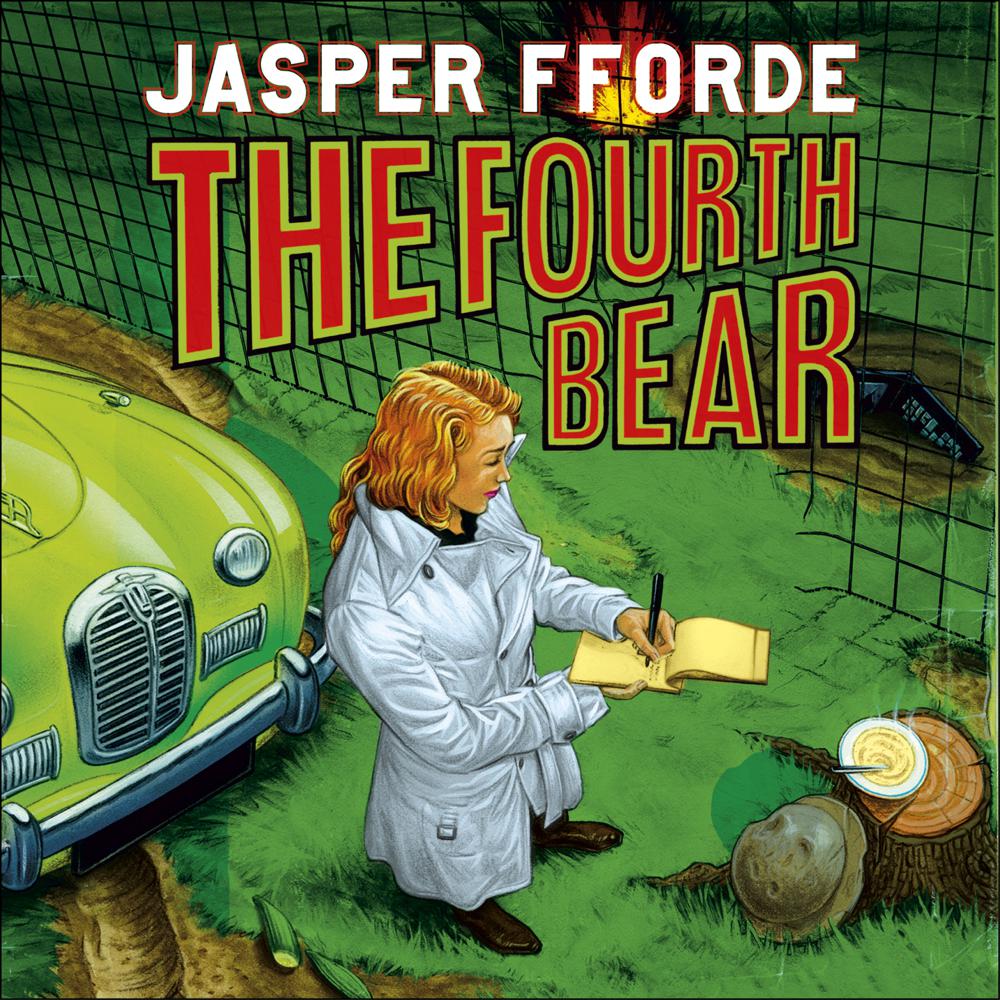 The Gingerbreadman: Psychopath, sadist, genius, convicted murderer and biscuit is loose in the streets of Reading. It isn’t Jack Spratt’s case. He and Mary Mary have been reassigned due to falling levels of nursery crime, and The NCD is once more in jeopardy. That is, until a chance encounter during the Armitage Shanks literary awards at the oddly familiar Deja-Vu Club lead Jack and Mary on the hunt for missing journalist Henrietta ‘Goldilocks’ Hatchett, star reporter for The Daily Toad. She had been about to break a story involving unexplained explosions in Herefordshire, Pasadena and the Nullabor Plain; The last witnesses to see her alive were The Three Bears, comfortably living out a life of rural solitude in Andersen’s wood.

But all is not what it seems. How could the bear’s porridge be at such disparate temperatures when they were poured at the same time? Was Goldy’s death in the nearby 1st World War themepark of Sommeworld a freak accident? And is it merely chance that the Gingerbreadman pops up at awkward moments?

But there’s more. What does a missing scientist with a terrifying discovery in subatomic physics, a secret weapon of devastating power, a reclusive industrialist known only as the Quangle Wangle and Colonel Danvers of the National Security all have in common?