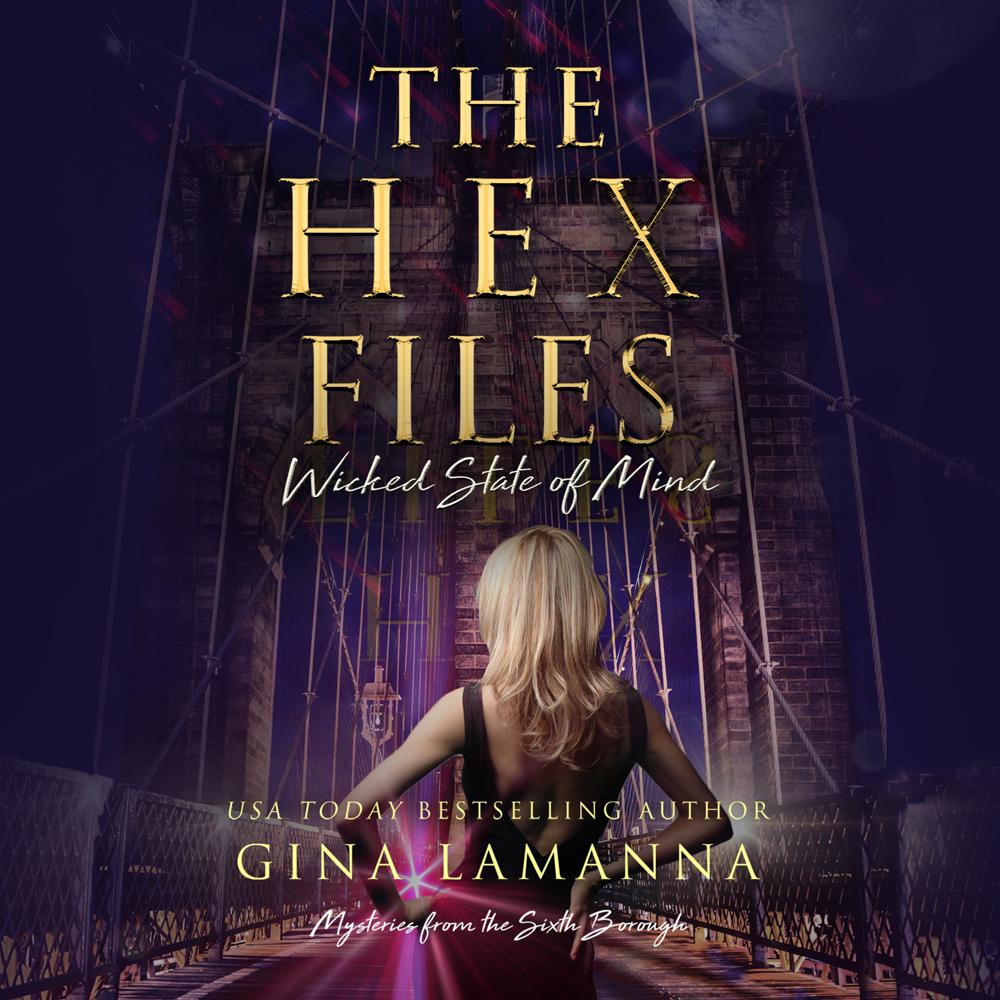 It’s Detective Dani DeMarco’s first week back on the job, and she is not amused. The coffee at the precinct is a disaster, a most annoying colleague is driving her insane, and her on-again, off-again boyfriend is now officially her boss. As if that’s not bad enough, Dani’s faced with a double homicide before the caffeine even hits her system. When a high-profile young elf is kidnapped and destined for death, Dani’s forced to go toe-to-toe with a kidnapper who has unlocked a secret so potent it could destroy an entire race of paranormals. Coupled with a favor she takes on for a mysterious friend, Dani’s cup has runneth over. Way over. And if she can’t unmask the kidnapper before it’s too late, Dani might find herself in the crosshairs.