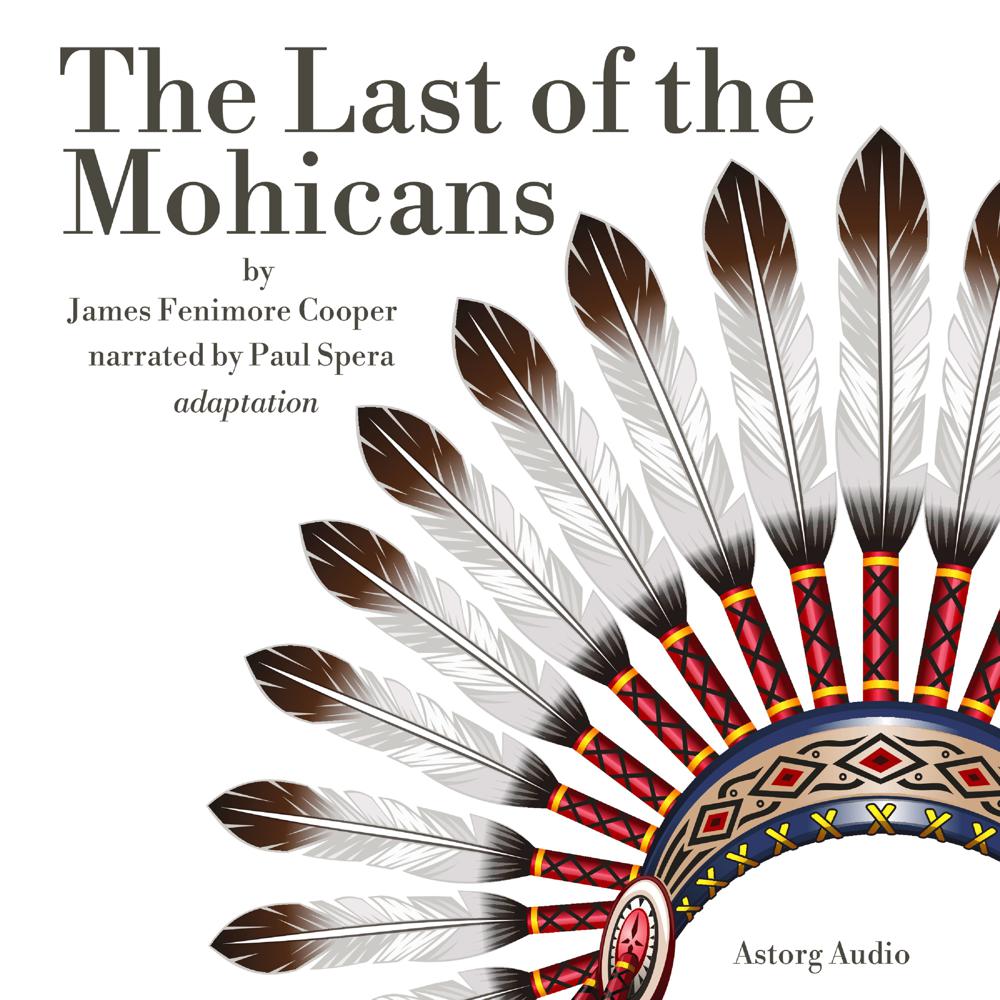 The Last of the Mohicans

The Last of the Mohicans is a historical novel set during the Seven Years’ War, when France and Great Britain battled for control of North America. It is striking, suspenseful and fast-paced, and has been widely considered the first Great American Novel. James Fenimore Cooper’s classic follows an intrepid group of frontiersmen and Native Americans as they navigate the rugged terrain of both the landscape and their racial differences, striving together to deliver Colonel Munro’s two daughters to safety. This abridged version gives a detailed overview of the adventure for young and older readers.
–