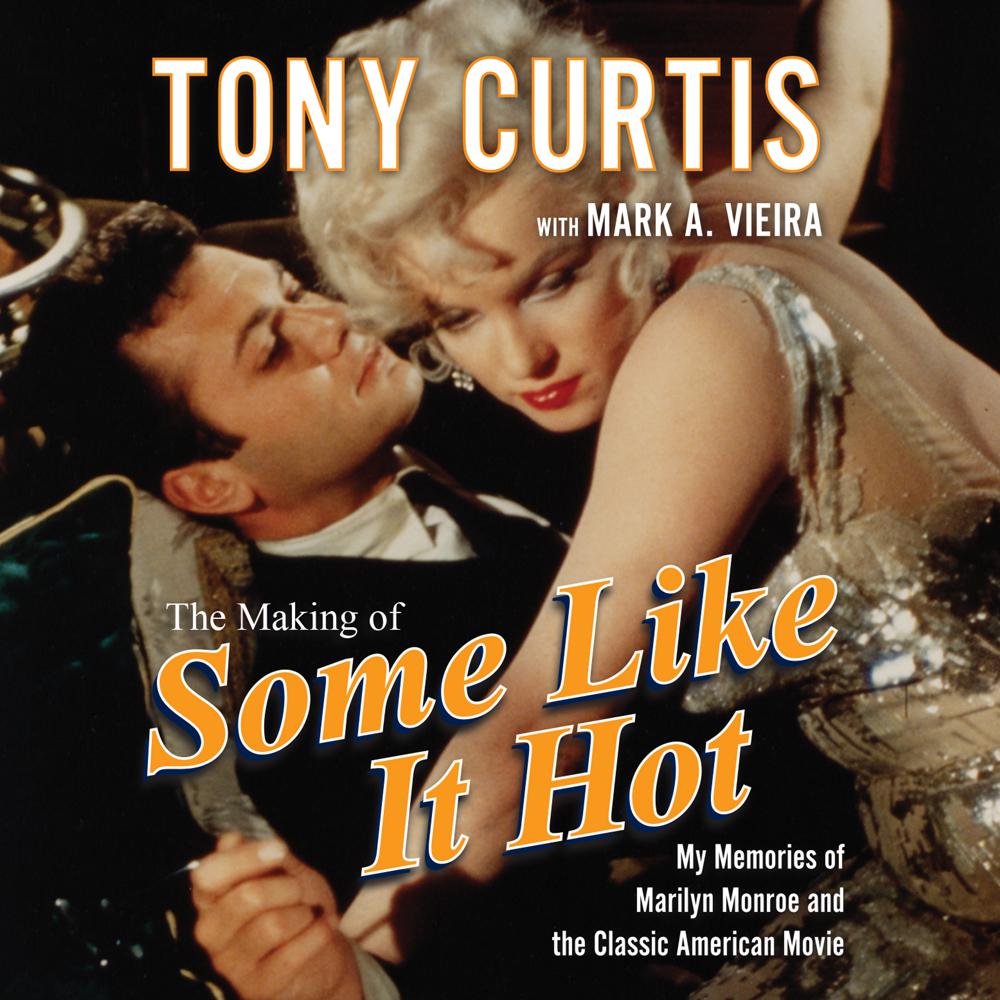 Some Like It Hot occupies a unique place in American culture. This beloved classic showcases five comic geniuses: Tony Curtis, Jack Lemmon, I. A. L. Diamond, Billy Wilder, and Marilyn Monroe. It has been honored by the American Film Institute as the “funniest film of all time.” It has contributed quotes, styles, and stories to film lore. Yet the full story of its making has never been told—until now.