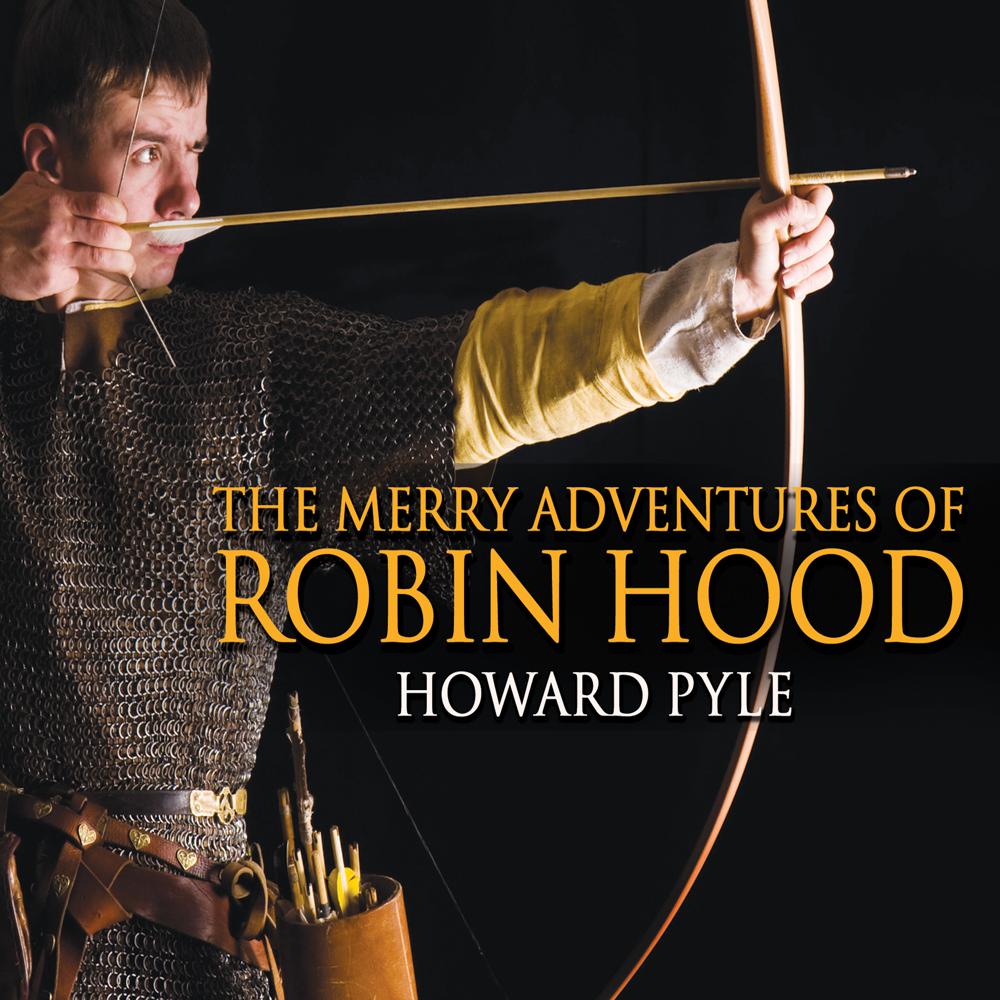 The Merry Adventures of Robin Hood

Howard Pyle’s heroic version of Robin Hood begins after a conflict with some foresters leads to Robin of Locksley becoming the outlaw famous for stealing from the rich and giving to the poor. Each chapter tells a different tale of Robin as he recruits Merry Men, resists the authorities, and aids his fellow man. Pyle’s version includes the popular stories of Little John and Robin’s staff fight, Friar Tuck’s besting of Robin, Robin’s collusion with Allan-a-Dale, and several of his conflicts with the Sheriff of Nottingham. Considered the best version of these classic stories, Pyle’s The Merry Adventures of Robin Hood has been a favorite for generations.