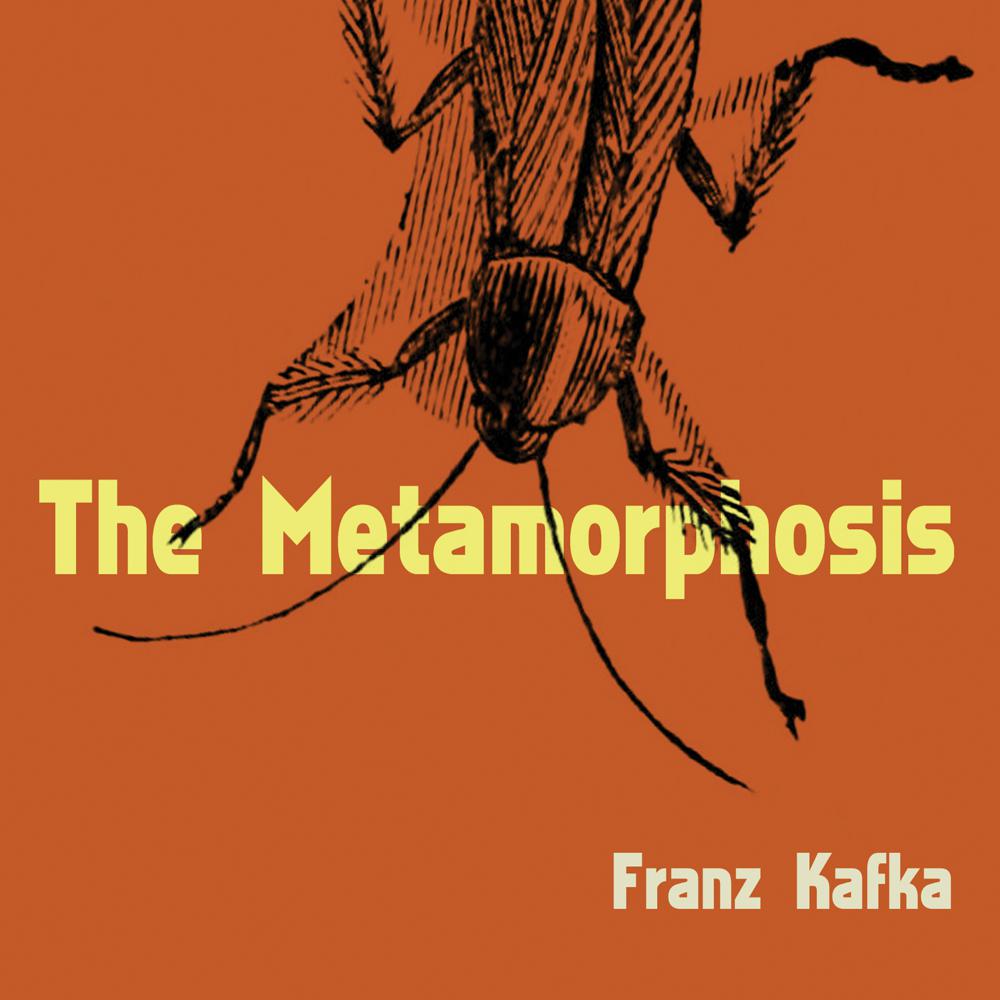 The most famous of Franz Kafka’s works, The Metamorphosis describes a traveling salesman, Gregor Samsa, who wakes up to find himself transformed into a giant insect. This change in his condition does not surprise or shock his family, rather, they look on it as an impending burden. Subtexts include how society’s perceptions of differences, the loneliness of isolation, and the absurdity of the human condition. The Metamorphosis is often cited as one of the seminal works of fiction of the 20th century and is widely studied in colleges and universities across the western world.