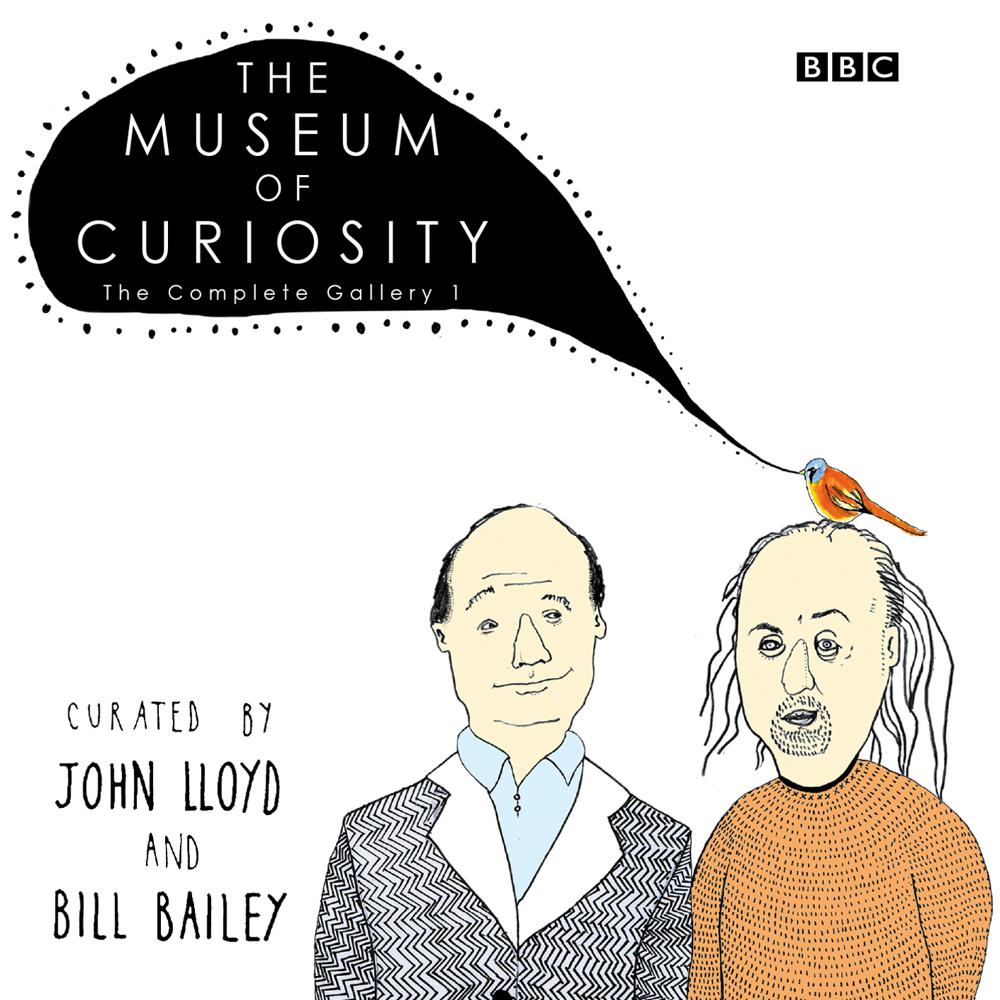 The Museum Of Curiosity: Series 1

Join Professor John Lloyd and Curator Bill Bailey as they plunge down the badger hole of ignorance in a search for the universe’s most mind-boggling oddnesses. ‘The Museum of Curiosity’ is BBC Radio 4’s monumental comedy edifice, and the only one with gargoyles in the foyer. It allows nothing inside unless it makes you scratch your head, stroke your chin or, at the very least, go ‘Hmm’. Secondly, it is almost completely empty. Fortunately, helping to fill its vacant plinths is a gathering of the world’s most original minds. So listen in as Sean Lock, Brian Blessed, Alastair Fothergill, Ben Elton, Fran Beauman, John Gribbin, Alan Davies, Ronald Hutton, Jonathan Miller, Victoria Finlay, Arthur Smith, Richard Fortey and many more agglutinate an exhibition of the wondrous and impossible that includes the beginning of the universe, the entire Battle of Waterloo, the real Father Christmas and a quite interesting, relatively new way of knotting a scarf. ‘Like a headmaster who, having been locked up in a lunatic asylum, has clambered over the wall and set up a rival establishment down the road… The whole thing works beautifully’ – Philip Pullman ‘If you or I pitched this idea, we’d hardly have time to eat our free BBC biscuits before being shown the door’ – Independent