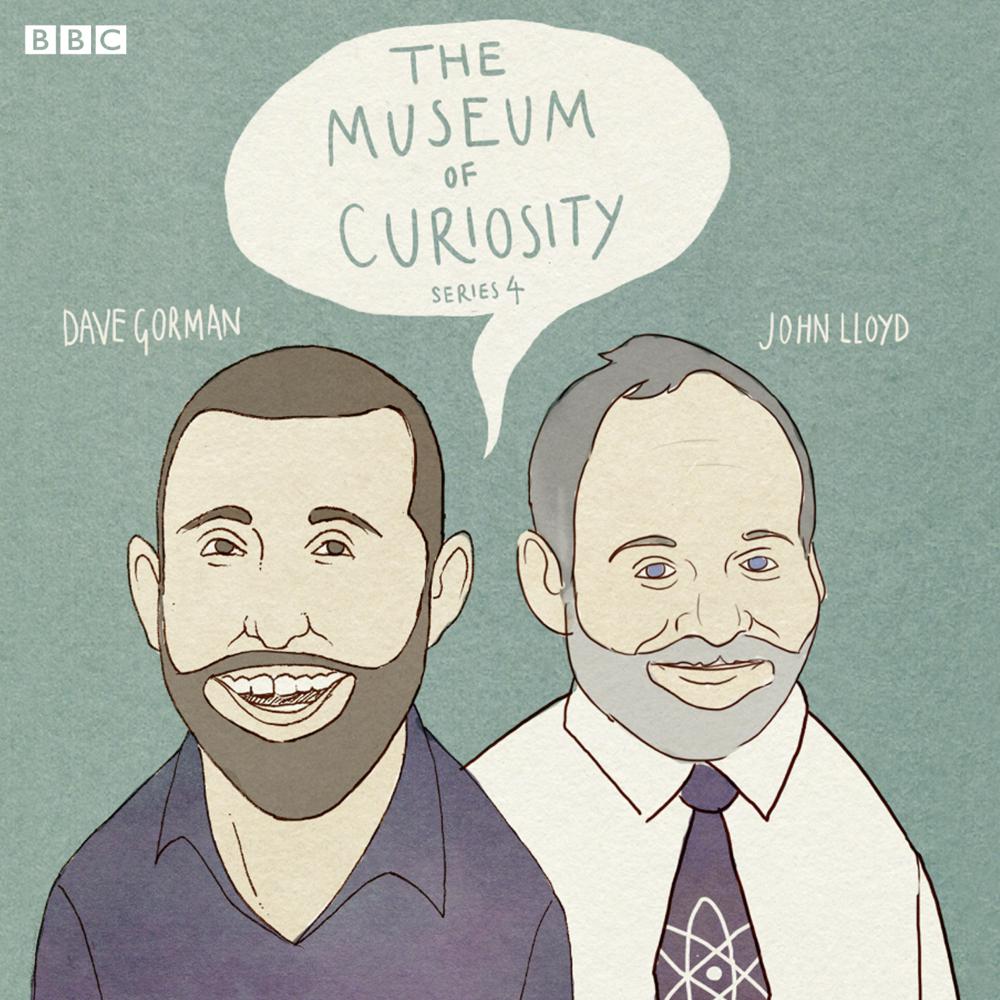 The Museum Of Curiosity: Series 4

The Museum of Curiosity is, as ever, hosted by the Professor of Ignorance from the University of Buckingham John Lloyd. For this fourth series, he is joined by the intensely curious comedian Dave Gorman as his Curator. The Museum of Curiosity has a unique method for collecting exhibits. Once a week it welcomes three luminaries from widely different specialist fields and asks them to bring with them their most treasured items to donate. In this series, John and Dave are joined by Jimmy Carr; Francesca Stavrakapoulou; Alex Bellos; Alain de Botton; David Crystal; Gareth Edwards; Harry Enfield; Lucie Green; Natalie Haynes; Roger Highfield; Alex Horne; Robin Ince; Graham Linehan; David McCandless; Helen Scales; Rory Sutherland; Admiral Alan William John West, Baron West of Spithead GCB DSC and Sara Wheeler.