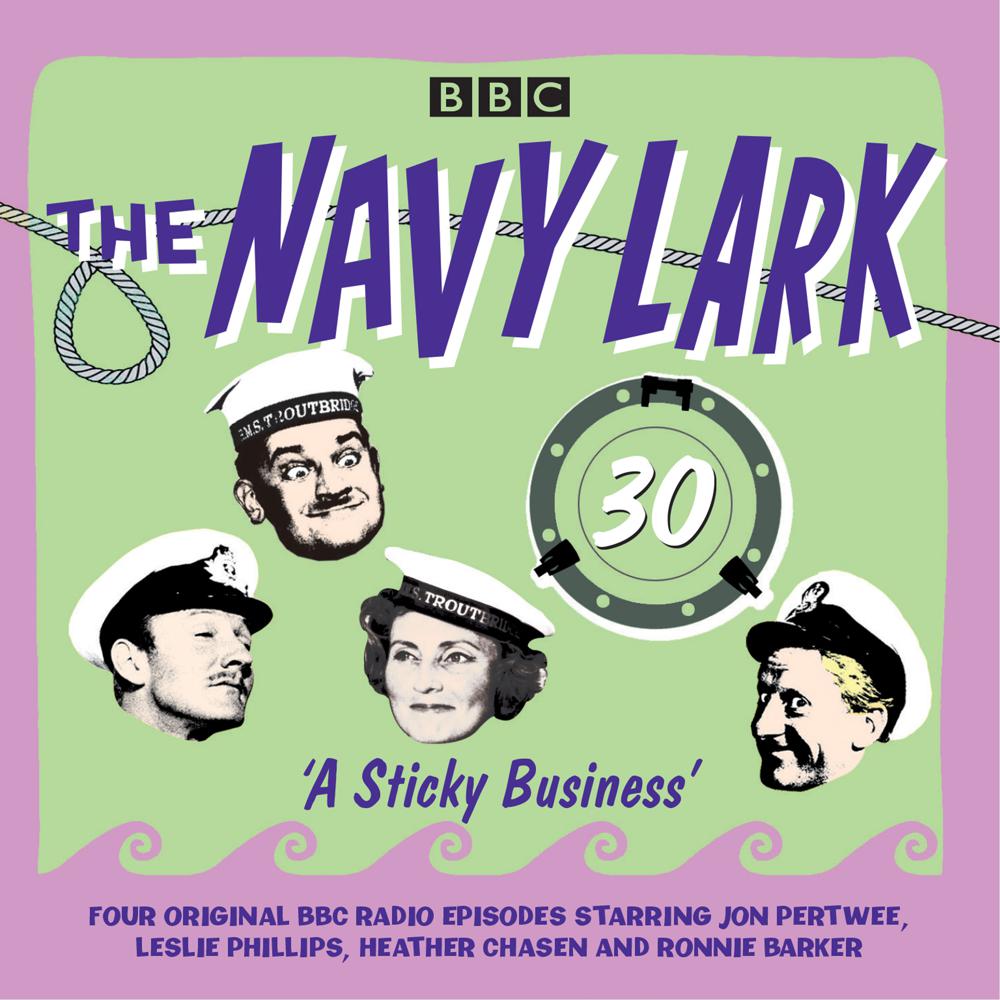 ‘The Hovercraft Training Course’ (12 September 1965): Pertwee and Phillips are sent on a course run by Commander Ward to learn to drive a hovercraft. However, they end up more than a little off course…

‘A Sticky Business’ (18 September 1966): When Troutbridge is instructed to rendezvous with the tanker Admiral Drake on a refuelling exercise, things do not quite go as planned.

‘Operation Showcase’ (7 October 1973): Left out of a special operation designed to show off the British Navy, the crew of HMS Troutbridge are determined to be involved. Naturally, their attempts to take part cause chaos.

‘Relief for Station 150’ (30 November 1975): Troutbridge is sent on a special mission to the Arctic to exchange Commander Wetherby for Lt. Thompson, who has vital information on the Russian ‘fishing fleet’. Will they get their man?