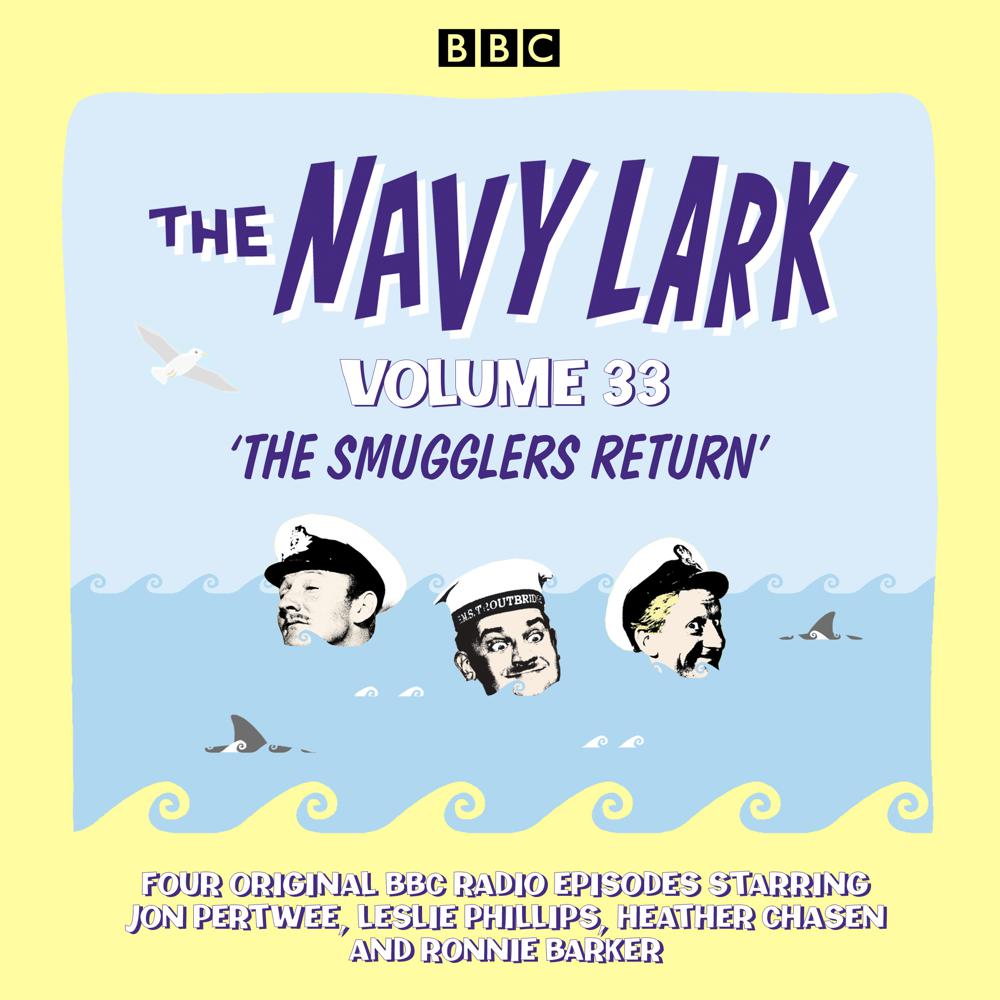 Hijacked! (‘Working Their Passage’) 13 October 1961
Mr Merrivale of Naval Expenditure decides to split up the troublesome crew of HMS Troutbridge, but a plan to remove the ship while they are away on leave goes somewhat awry…

Admiral Troutbridge (‘Working Their Passage’) 20 October 1961
At a nosh-up for the late Admiral’s 220th birthday, Pertwee has a historical tale to tell, and relates the true story of the events of 1797.

The Smugglers Return (‘Dredging Their Way Through’) 27 October 1968
When HMS Troutbridge accidentally knocks a customs officer into the dock, the crew must rescue him from one side while hastily dumping their smuggled contraband over the other…

Commander Trotter Takes Charge (‘Instructing Their New CO In The Ways Of ’) 3 November 1968
With Commander Bell away on compassionate leave, the crew are allocated a new CO – Commander Trotter, who hasn’t been to sea in years.