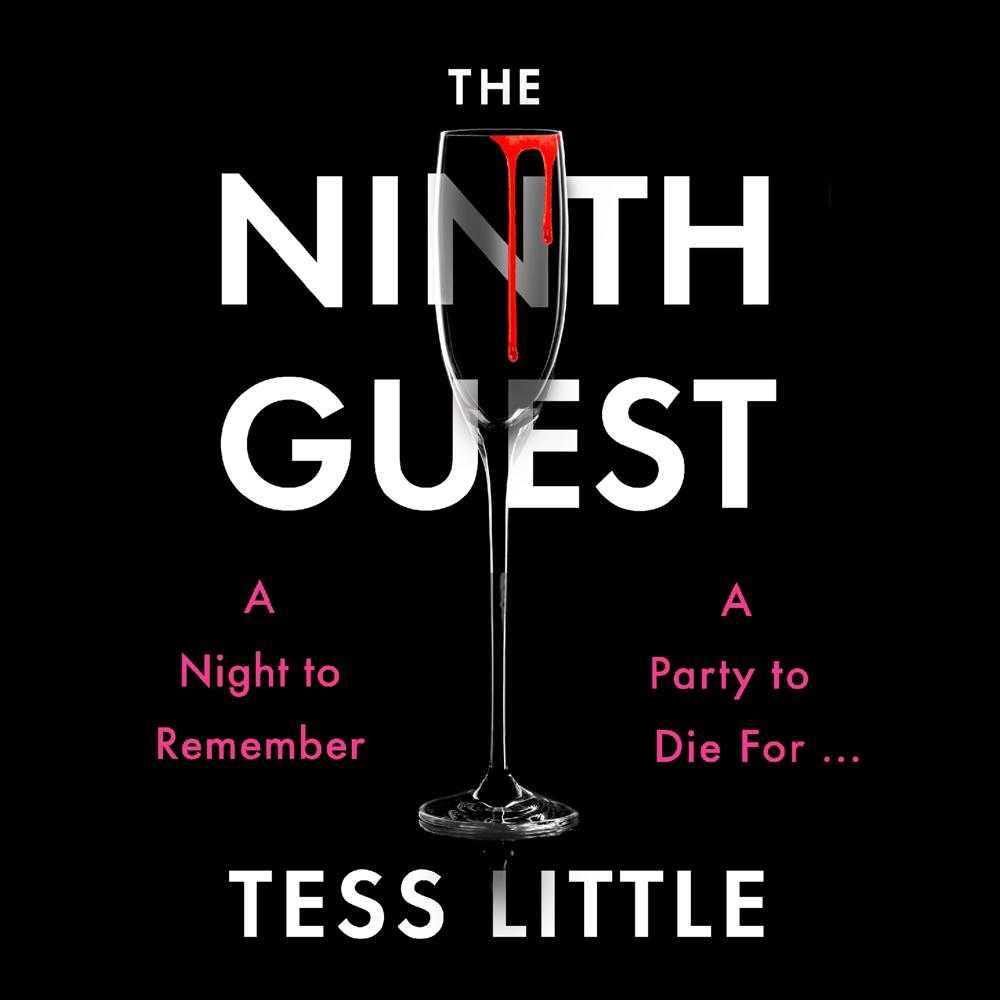 There’s more than one way to capture a life.

When Elspeth arrives at her ex-husband’s LA mansion for his 50th birthday party, she’s expecting a crowd for the British film director. Instead, there are just seven other guests and Richard’s pet octopus, Persephone, watching over them from her tank.

In the weeks that follow, each of the guests come under suspicion: the school friend, the studio producer, the actress, the actor, the new boyfriend, the manager, the cinematographer and the ex-wife, Elspeth herself. As stories of Richard’s past surface, colliding with Elspeth’s memories of their marriage, she begins to question not just who killed Richard, but why these eight guests were invited, and what sort of man would want to trap this mysterious, intelligent creature.