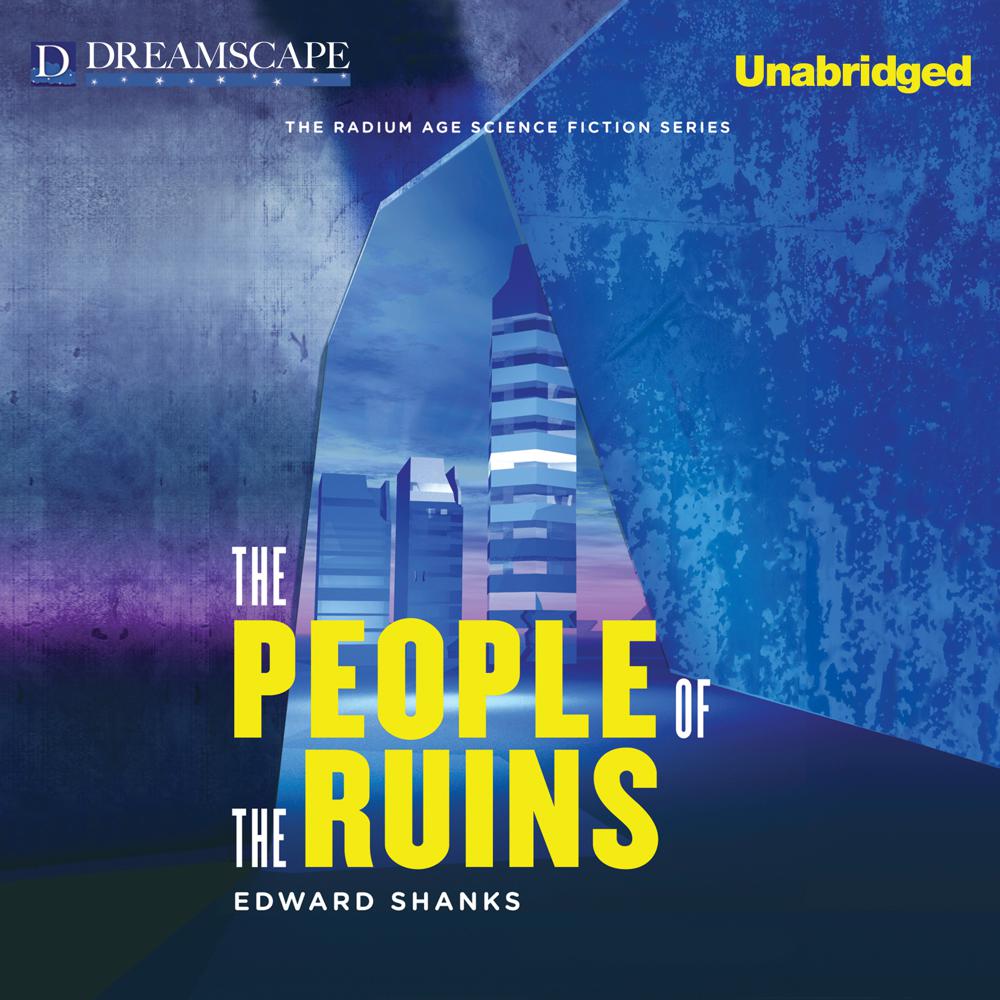 The People of the Ruins

Trapped in a London laboratory during a worker uprising in 1924, ex-artillery officer and physics instructor Jeremy Tuft awakens 150 years later – in a neo-medieval society whose inhabitants have forgotten how to build or operate machinery. Not only have his fellow Londoners forgotten most of what humankind used to know, before civilization collapsed, but they don’t particularly care to re-learn any of it. Though he is at first disconcerted by the failure of his own era’s smug doctrine of Progress, Tuft eventually decides that post-civilized life is simpler, more peaceful. That is, until northern English and Welsh tribes threaten London – at which point he sets about reinventing weapons of mass destruction.