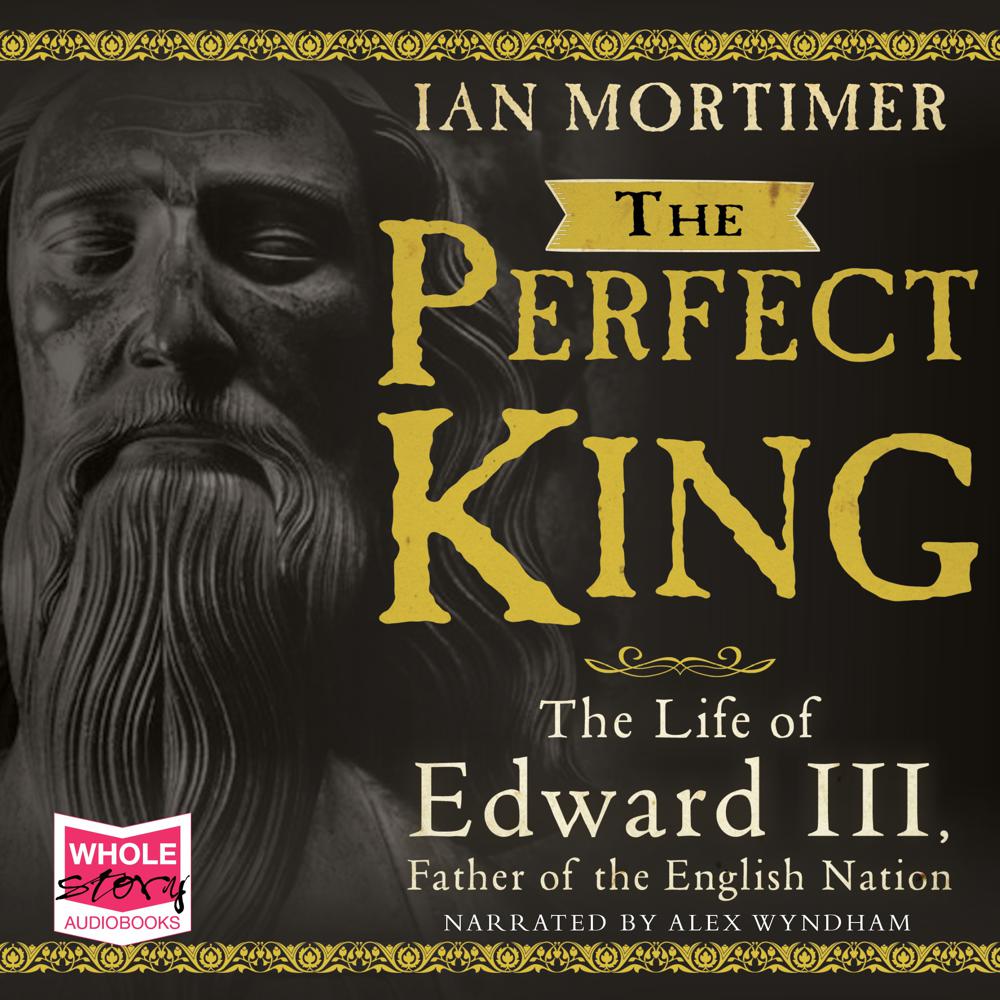 The Perfect King: The Life of Edward III

Edward’s life is one of the most extraordinary in all English history. He ordered his uncle to be beheaded, he usurped his father’s throne, and started a war which lasted for more than a hundred years. He took the crown when it was at its lowest point and raised it to new heights, presenting himself as a new King Arthur, victorious across Europe. He was the architect of many English icons – from parliamentary rule to the adoption of English as the official language and even the building of a great clocktower at Westminster. Yet behind the strong warrior king was a compassionate, conscientious and often merciful man – resolute yet devoted to his wife, friends and family, and the father of both the English nation and the English people.