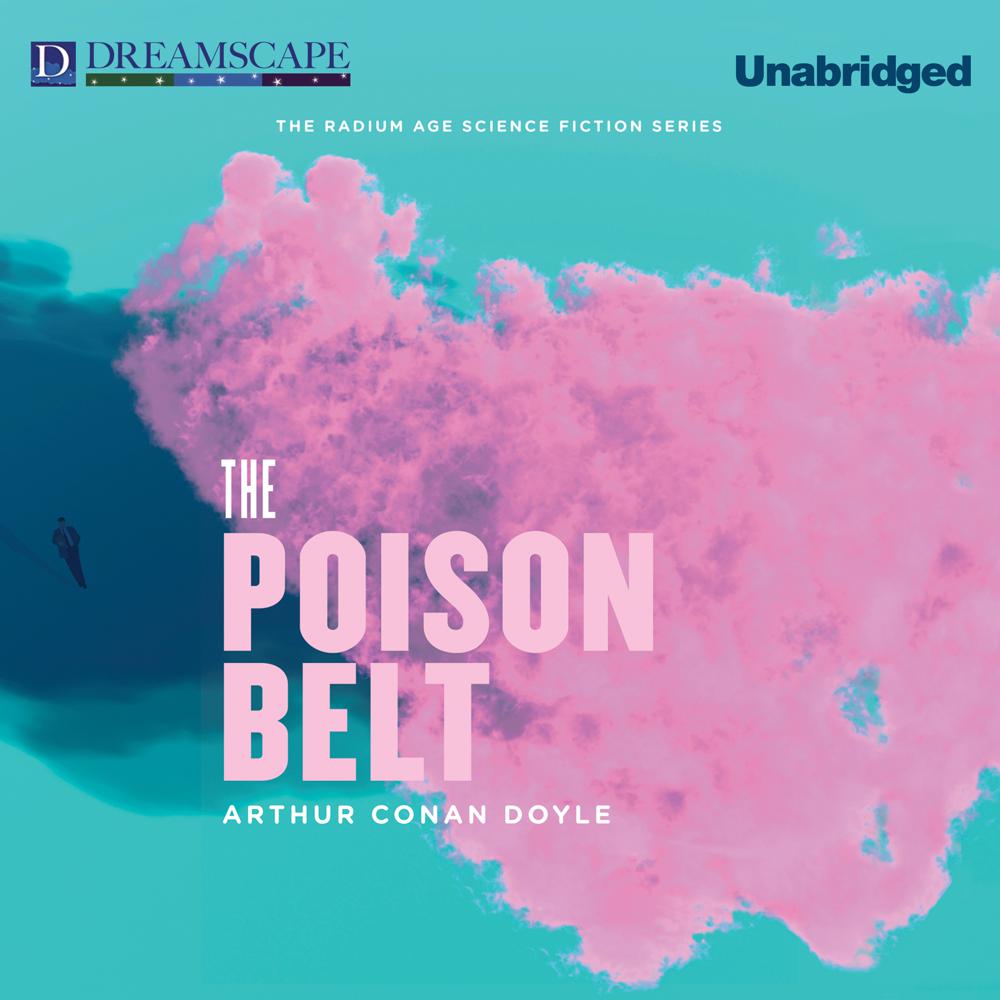 What would you do if you had discovered that the planet was about to be engulfed in a belt of poisonous ‘ether’ from outer space? Professor Challenger invites a hand-picked crew of adventurers and scientists to his home outside London, which has been fortified with several hours’ worth of oxygen. Challenger & Co. assemble in front of a picture window to witness the end of all life on the planet. As birds plummet from the sky, trains crash, and men and women topple over before their horrified gaze, they debate everything from the possibilities of the universe to the ‘abysses that lie upon either side of our material existence.’