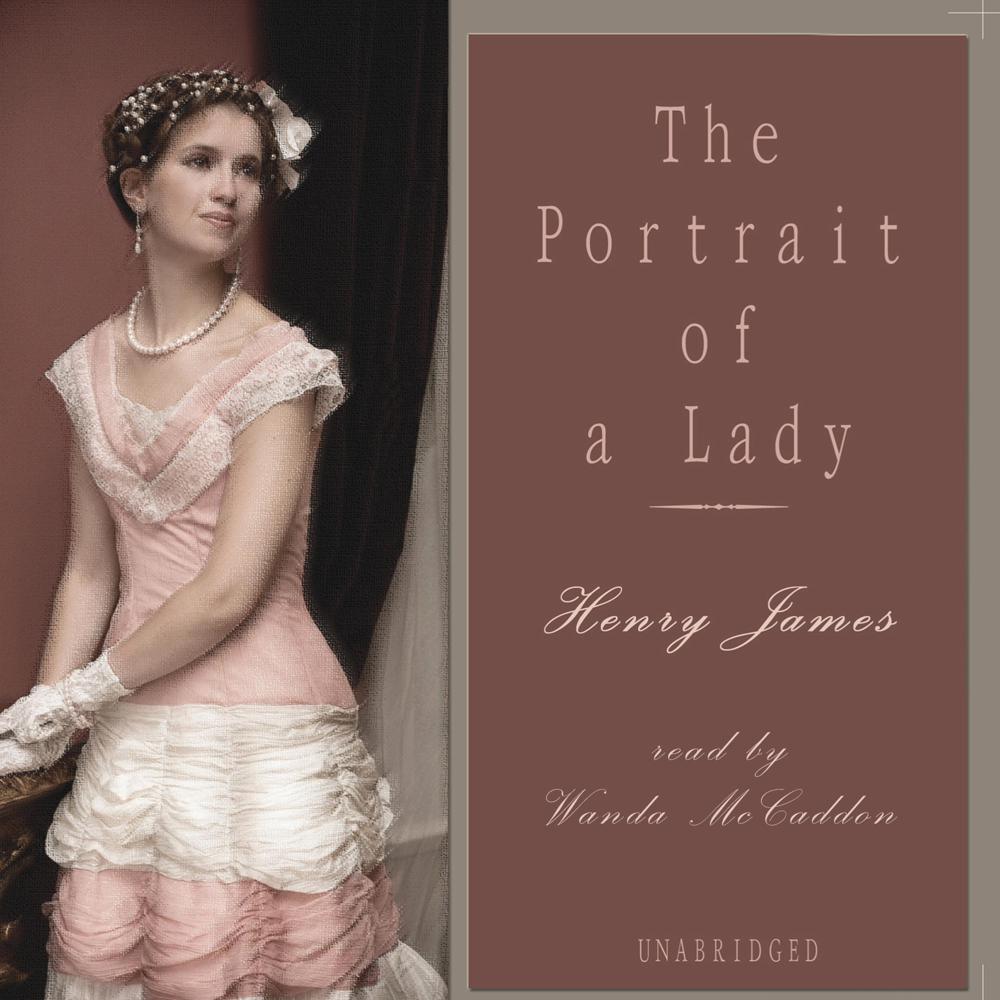 The Portrait of a Lady

Beautiful, spirited Isabel Archer, an American heiress newly arrived in Europe, is widely expected to quickly marry. But Isabel does not look to a man to furnish her with destiny; instead she desires, with grace and courage, to find it herself. Two eligible suitors are refused in favor of her pursuit of glorious independence. But then, Isabel becomes utterly captivated by the languid charms of the cunning Gilbert Osmond. To him, she represents a superior prize to be won; through him, she faces a tragic choice.

A subtle and poignant psychological novel of love and betrayal, The Portrait of a Lady is widely considered to be James’ masterpiece. F.R. Leavis declared that “we can’t ask for a finer exhibition of James’ peculiar gifts.”