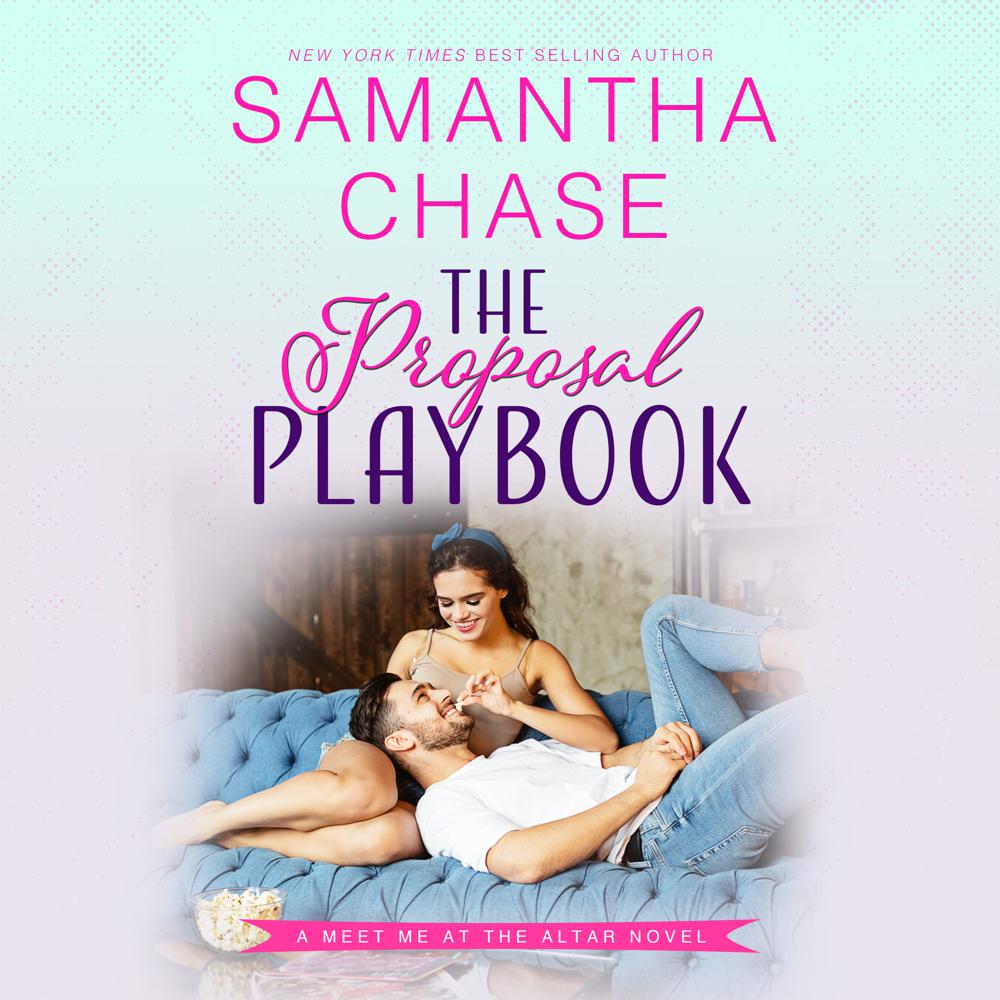 When Daisy Sinclair gleefully offers to help her brother come up with the perfect proposal, she has no idea how time-consuming the project will become—or how it would make her the target of mockery from one rather grumpy former SEAL. He thinks he’s got her all figured out. She is determined to prove him wrong. Just because she’s more cheer than sneer doesn’t give him the right to pass judgment on her. As the son of a woman who walked away from her family, Xander Madden believes he’s destined to follow in her footsteps. And that makes Daisy’s ridiculously chipper ramblings about the wonders of love all the more irritating. Still, there’s something about her that he can’t ignore. Although… he probably should, considering every time he opens his mouth, he says the wrong thing. Just when Xander thinks he can avoid the trappings of her sunny disposition, Daisy smacks him with a five-pound bag of flour, and suddenly she’s all he can think about. The pair have nothing in common except an undeniable attraction. Is a future for them possible when Daisy’s looking for forever and Xander can’t even commit to tomorrow?