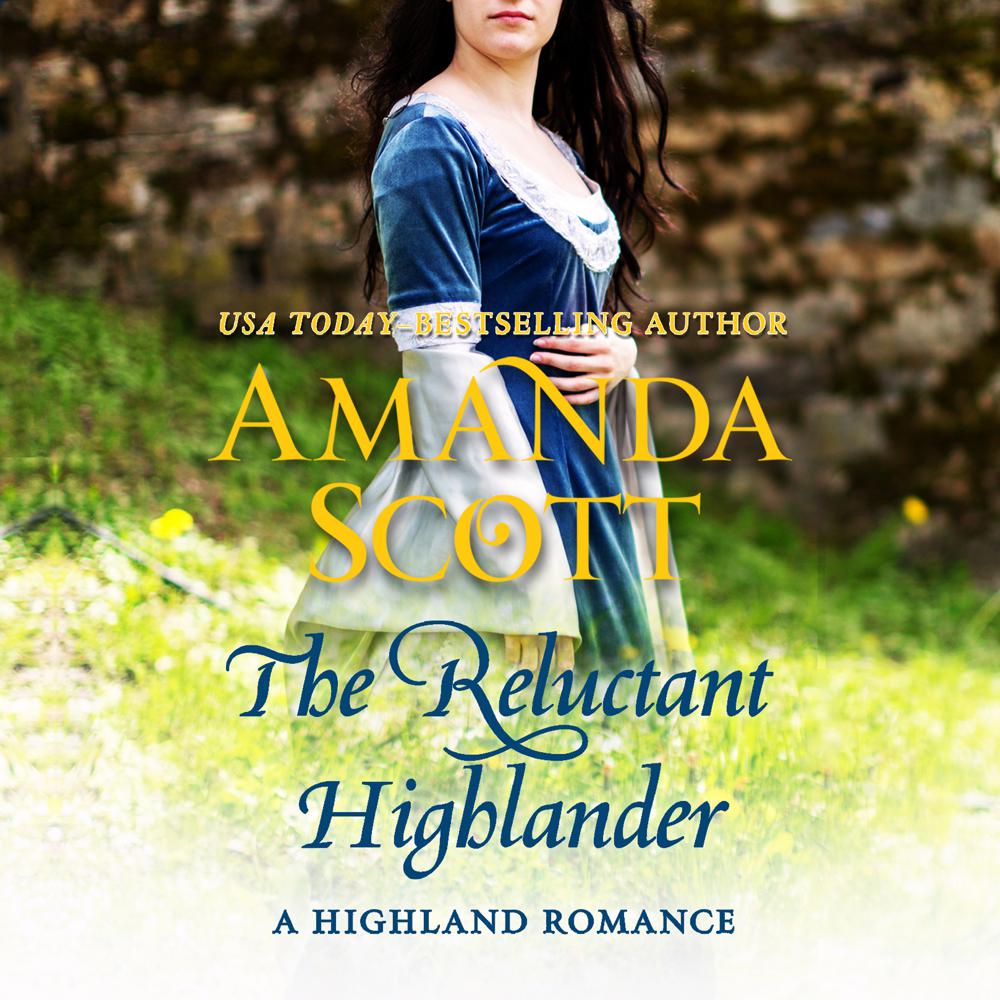 Ordinarily, Lady Fiona Ormiston wouldn’t think of forming an alliance with an ungroomed, barbaric Highlander, but now, by request of the king, a brazen stranger and outsider is to be her husband. Driven by her sense of duty, Fiona leaves the comfort of her home to marry the rugged knight, but when she surrenders herself to Sir Adham MacFinlagh’s powerfully passionate-and shockingly tender-touch, she finds herself in bed with a man whose ties may lie with an enemy of the throne. Fiona isn’t the only one that feels torn; falling for his beautiful, willful wife forces Sir Adham to confront the conflicting forces influencing him: with whom does his allegiance lie-a man who hopes to overthrow the king or the bride who stole his heart?