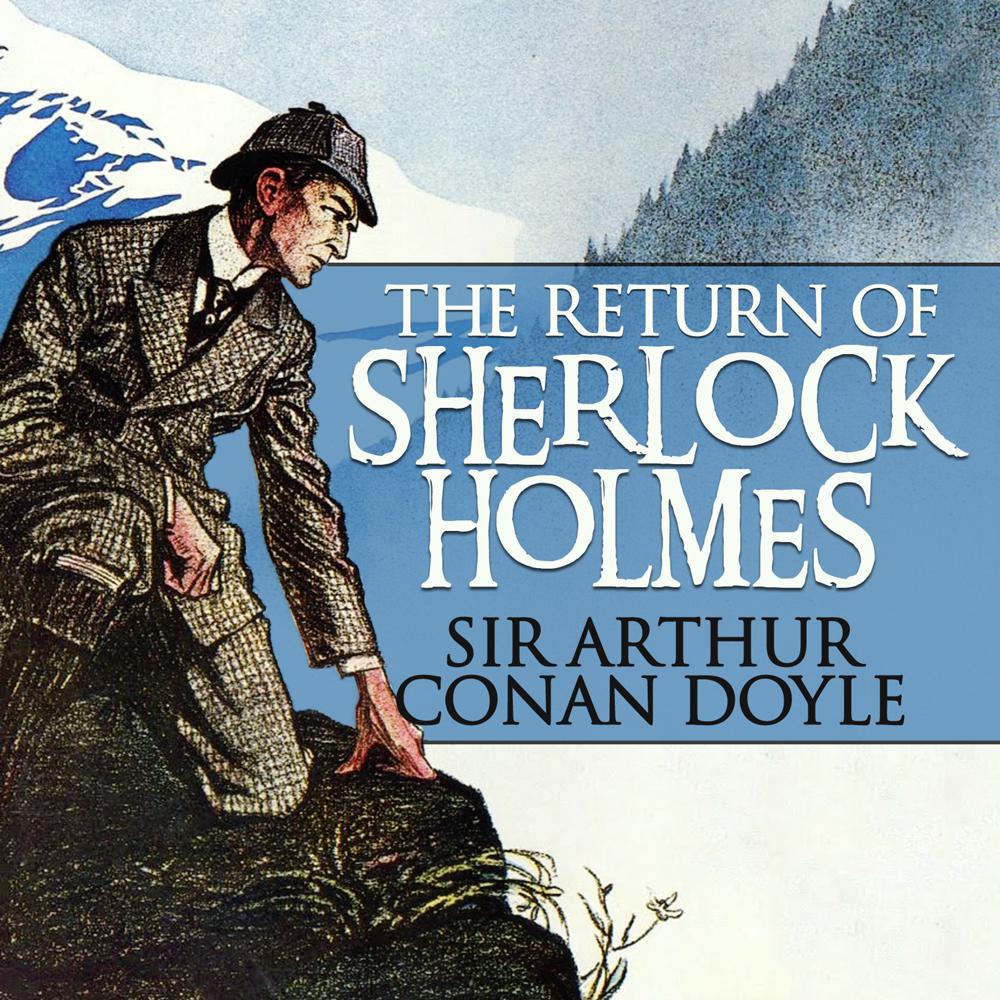 The Return of Sherlock Holmes

The thirteen mysteries in this collection were originally published in The Strand Magazine and Collier’s in Great Britain and the United States. Published in 1905, this book was the first Holmes collection since 1893, when Holmes died in a confrontation with his arch-nemesis Professor Moriarty in The Final Problem. The success of The Hound of the Baskervilles, which was published in 1901–1902 and is set before Holmes’s death, created great pressure on Doyle to revive his famous character. This collection was followed by two more short novels and a final collection titled The Reminiscences of Sherlock Holmes.