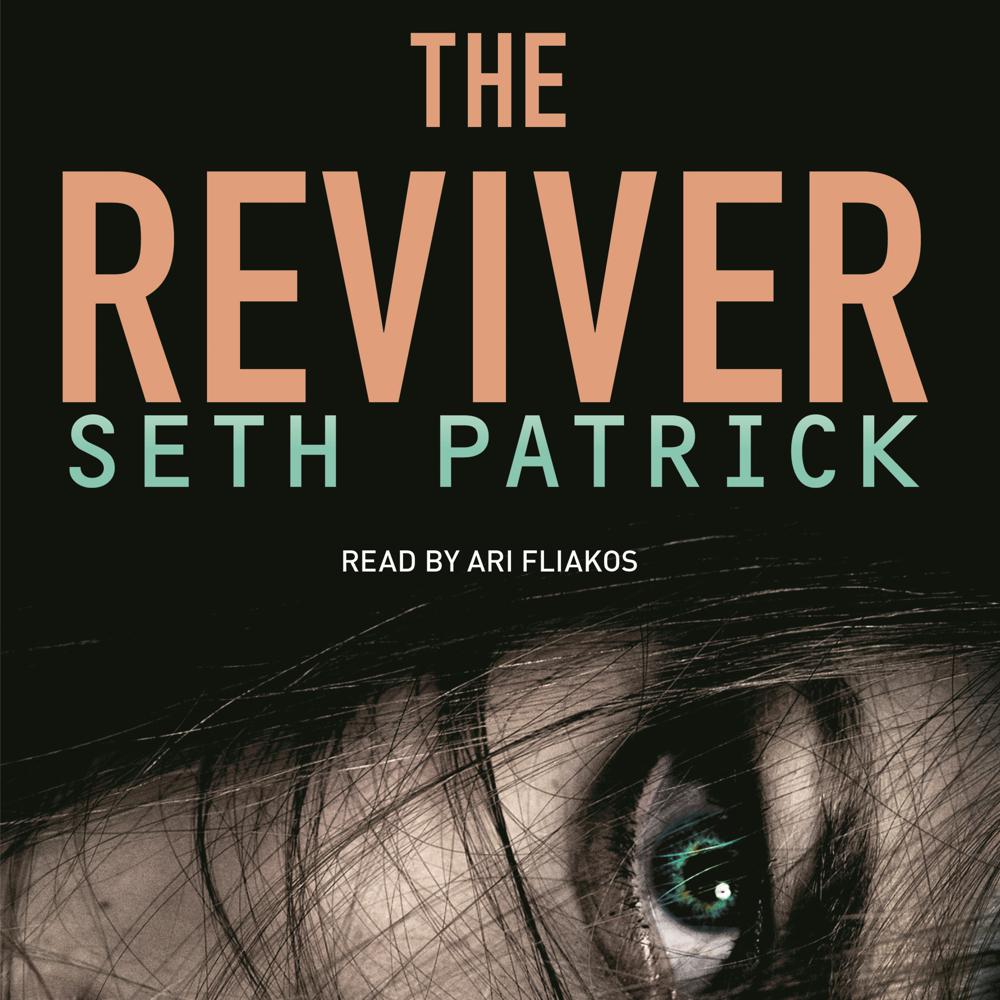 The genre-bending The Reviver is a gripping futuristic dystopia from Seth Patrick.

He gives justice to the dead.

Jonah Miller is a reviver. Part of a forensic investigative team, he is able to wake the recently dead and let them bear witness to their own demise. The testimony of the dead is permitted in courtrooms across the world. Forensic revival is a routine part of police investigation.

But while reviving the victim of a brutal murder, he encounters a terrifying presence. Something is watching. Waiting. His superiors tell him it was only in his mind, a product of stress. Jonah is not so certain.

Then Daniel Harker, a journalist and revival supporter, is murdered, and Jonah finds himself getting dragged into the hunt for answers. Working with Harker’s daughter Annabel, he’s determined to find those responsible and bring them to justice. Soon they uncover long-hidden truths that call into doubt everything Jonah stands for, and reveal a threat that, if not stopped in time, will put all of humanity in danger . . .