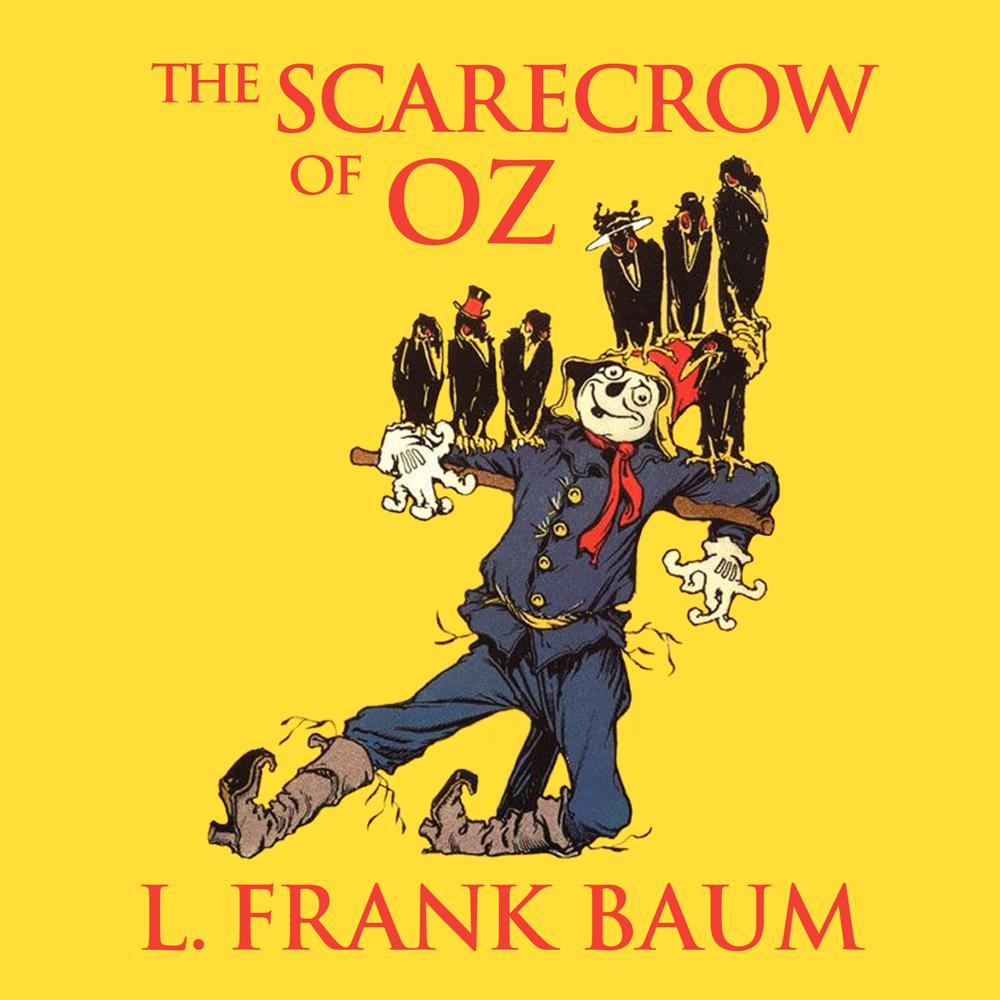 The Scarecrow of Oz

Cap’n Bill, a little girl named Trot, and Button-Bright are marooned in Jinxland, a mountainous region adjacent to Oz but separated by a bottomless chasm. While there, they get embroiled in a political rivalry between good King Kynd and the notorious usurper Krewl. When the Scarecrow gets wind of the trouble via Glinda’s Great Book of Records (a kind of precursor to the internet), he joins the fight between good and evil. The ninth in the Oz books series, it was adapted from the 1914 silent film His Majesty, the Scarecrow of Oz.