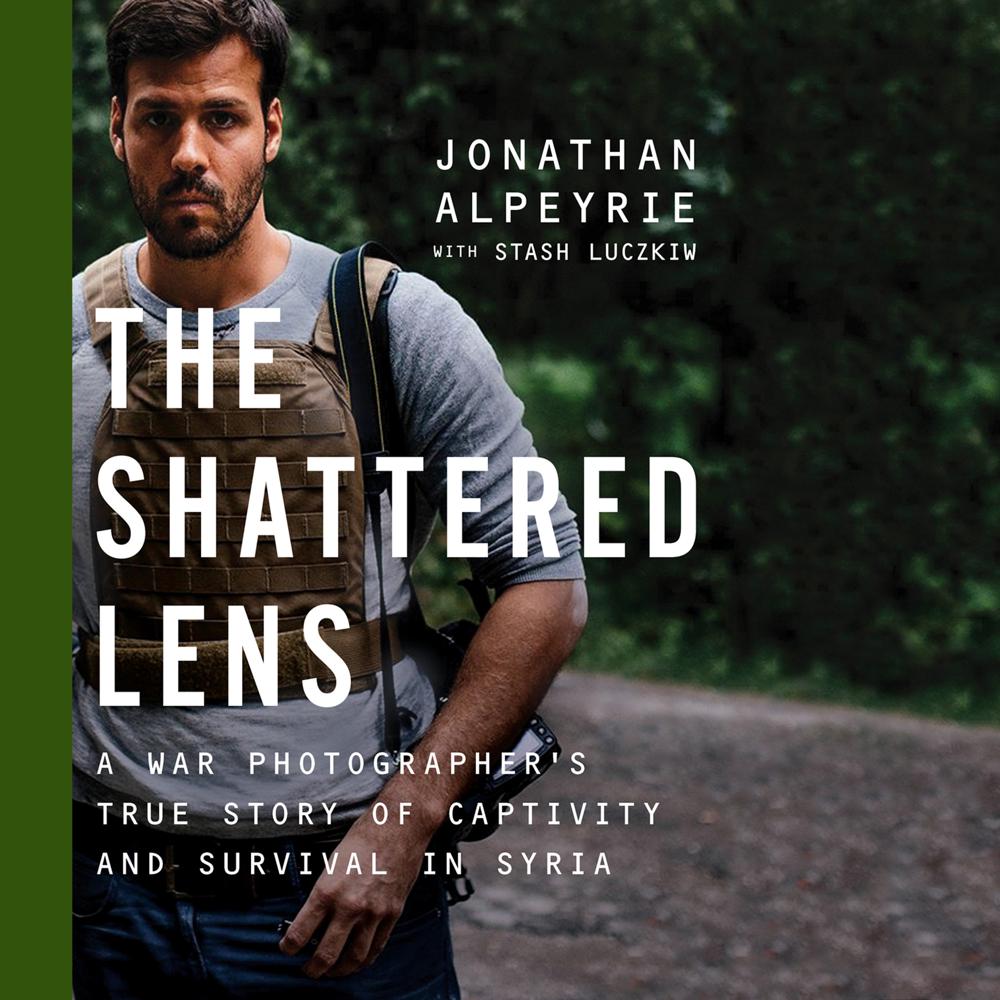 Capturing history was Jonathan Alpeyrie’s job, but he never expected to become a news story himself. For a decade, the French American photojournalist weaved in and out of over a dozen conflict zones. But, during his third assignment to Syria, Alpeyrie was betrayed by his fixer and handed over to a band of Syrian rebels. For eighty one days, he was bound, blindfolded, and beaten. Over the course of his captivity, Alpeyrie kept his spirits up and strived to see, without his camera lenses, the humanity in his captors. The Shattered Lens is his firsthand account: the account of a photojournalist who has always answered the next adrenaline pumping assignment but, during his headline making kidnapping, was left to consider the value and risks of his career, to ponder the violent conflicts he had seen, and to put the historical events over which he had no control into perspective.