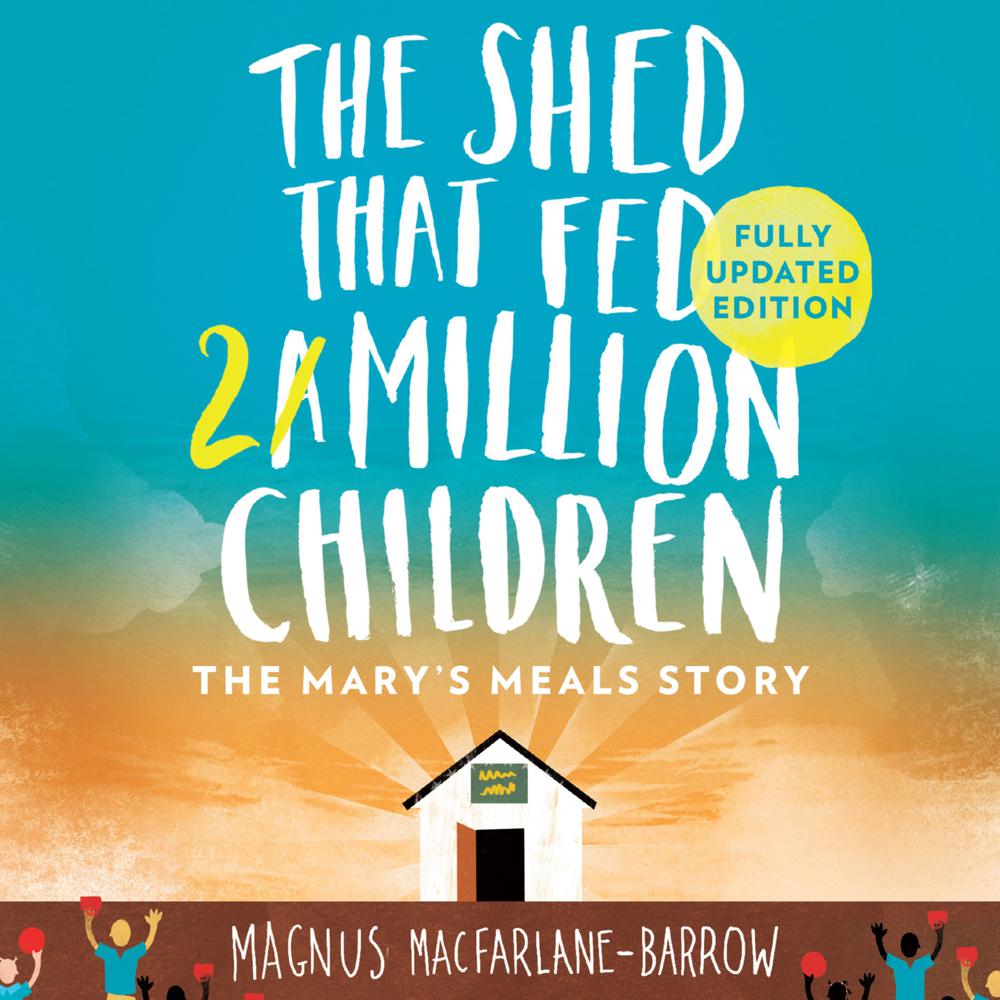 The Shed That Fed a Million Children

In 1992, Magnus MacFarlane-Barrow was enjoying a pint with his brother when he got an idea that would change his life – and radically change the lives of others.

After watching a news bulletin about war-torn Bosnia, the two brothers agreed to take a week’s hiatus from work to help.

What neither of them expected is that what began as a one-time road trip in a beaten-up Landrover rapidly grew to become Magnus’s life’s work – leading him to leave his job, sell his house and direct all his efforts to feeding thousands of the world’s poorest children.

Magnus retells how a series of miraculous circumstances and an overwhelming display of love from those around him led to the creation of Mary’s Meals; an organisation that could hold the key to eradicating child hunger altogether. This humble, heart-warming yet powerful story has never been more relevant in our society of plenty and privilege. It will open your eyes to the extraordinary impact that one person can make.

Previously published as The Shed That Fed a Million Children