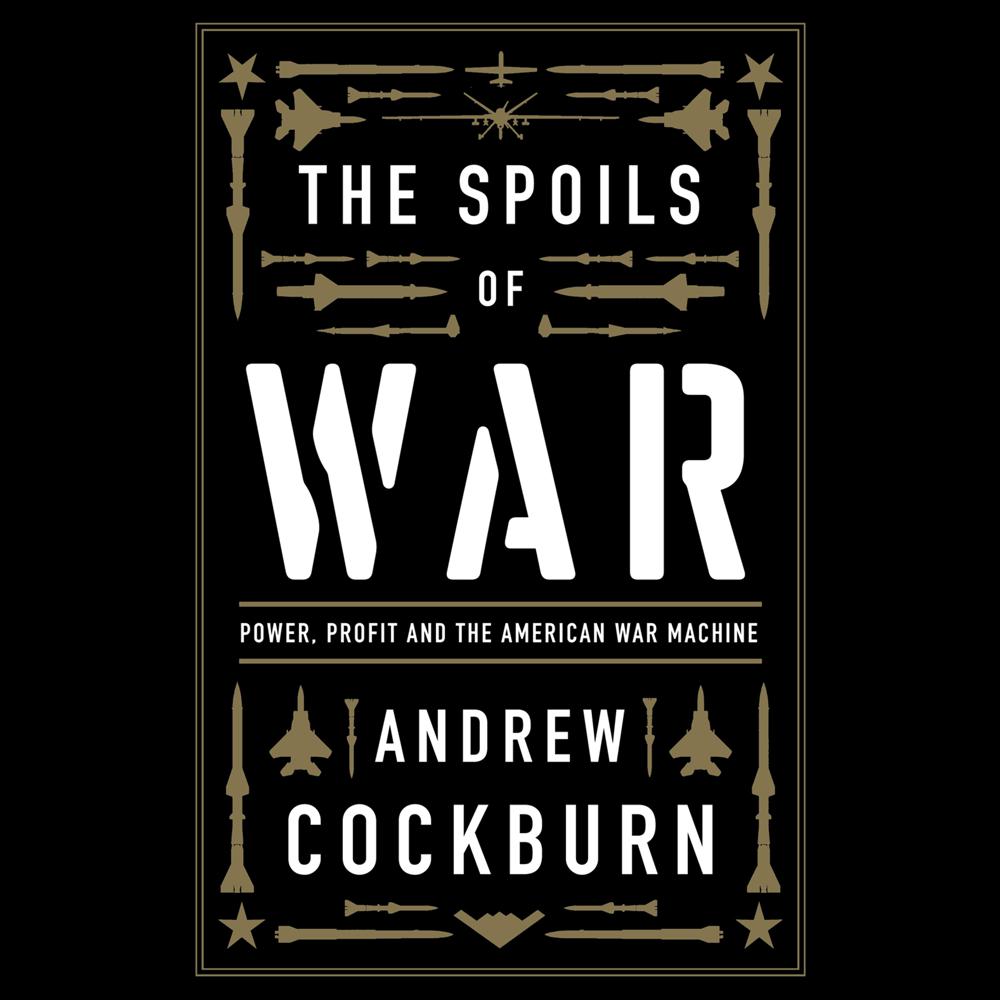 The Spoils of War

In the last decades, America has gone to war as supposed defenders of democracy. The War on Terror was waged to protect the west from the dangers of Islamists. US soldiers are stationed in over 800 locations across the world to act as the righteous arbiters of the rule of law. In this book, Andrew Cockburn brilliantly dissects the intentions behind Washington’s martial appetites. The American war machine can only be understood in terms of the private passions and interests of those who control it—principally a passionate interest in money. Thus, as Cockburn witheringly reports, Washington expanded NATO to satisfy an arms manufacturer’s urgent financial requirements; the U.S. Navy’s Pacific fleet deployments were for years dictated by a corrupt contractor who bribed high-ranking officers with cash and prostitutes; senior marine commanders agreed to a troop surge in Afghanistan in 2017 because it will do us good at budget time. After years of wide-ranging research, Cockburn lays bare the ugly reality of the largest military machine in history: squalid and, at the same time, terrifyingly dangerous.