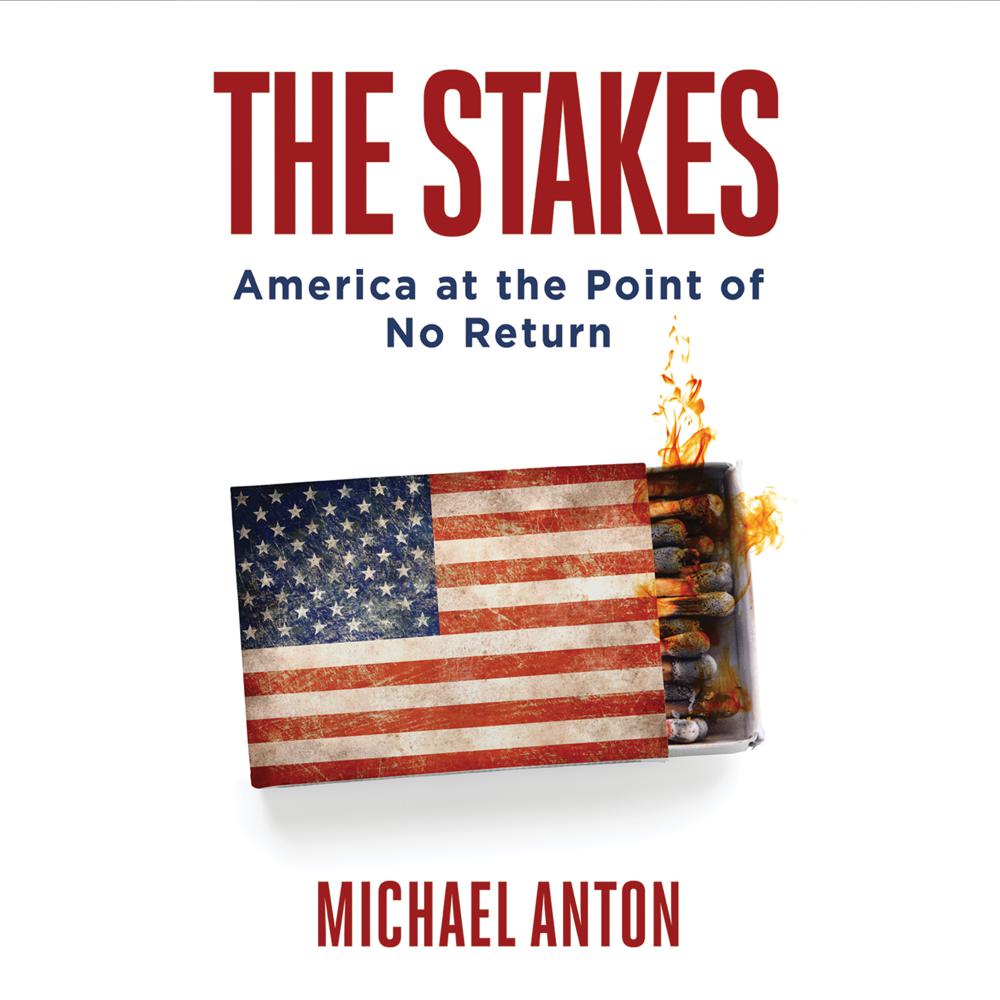 Two months before the 2016 presidential election, an anonymously published essay titled “The Flight 93 Election” rallied conservatives to “charge the cockpit” by voting for Trump. Michael Anton, the author of that controversial viral essay, now says that the last few years have only served to prove his “Flight 93” thesis: the left has become more aggressive, more vindictive, and more dangerous—and the stakes have never been higher. To reframe the upcoming 2020 election, Anton looks at California: a state that has descended from a middle-class paradise into crumbling, crowded chaos under unchallenged Democrat rule. Where California goes, so goes the United States of America, Anton argues—unless conservatives take a stand.